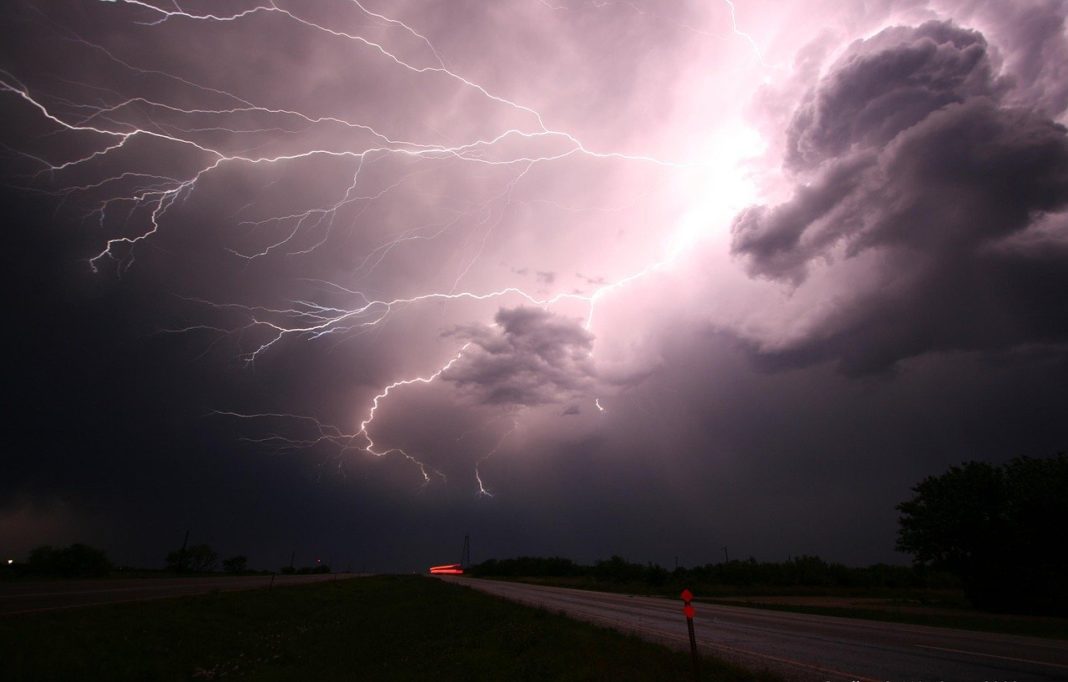 CLEVELAND (AP) – A few hundred utility customers remained without power early Monday after severe weather spawned what forecasters called a “100-year flood” in Cleveland and led to a number of water rescues.

Meanwhile, flood warnings issued by the National Weather Service remained in place for some rivers, including the Black River in Elyria and the Mahoning River in Leavittsburg. Drivers were being urged to be alert and avoid travel in areas where flooding had occurred or was expected.

Roughly 400 First Energy customers were still without service Monday morning, although most were expected to be restored by noon. The mot outages were reported in Cuyahoga and Lorain counties.

The rescues and outages came after strong storms containing heavy rains and gusty winds roared through the region over the weekend, causing flooding and related problems.

In Cleveland, firefighters said a man was rescued from the basement of an apartment building on the city’s East Side after he called 911 and said the water was up to his chest.