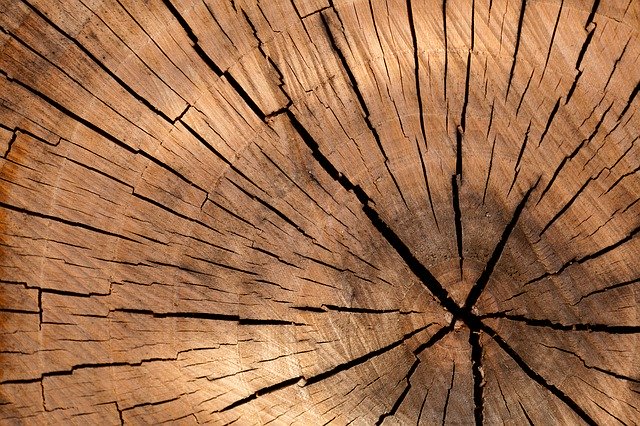 HONOLULU (AP) – The Hawaii Public Utilities Commission denied a motion to reconsider its previous denial of a bidding waiver for a $350 million biomass plant.

Honua Ola Bioenergy hopes to launch the plant that would burn trees to generate electricity on Hawaii island.

The commission said Wednesday it would not reconsider its July 9 order denying Hawaii Electric Light Co.’s request for a bidding waiver for Honua Ola Bioenergy, previously known as Hu Honua.

The commission said the arguments did not meet the legal requirements for reconsideration and the public interest would be best served by requiring the project to be evaluated alongside other renewable energy proposals.

The commission directed Hawaii Electric to open a third round of competitive bidding, which will include the 21.5-megawatt biomass plant.

The commission’s ruling effectively nullified a 2017 power purchase agreement between the companies. The agreement was sent back to the utilities commission by the state Supreme Court after an appeal by environmental group Life of the Land.

The court agreed with Life of the Land that the commission did not explicitly consider the reduction of greenhouse gases, as required by law.

Honua Ola Bioenergy has 30 days to appeal the commission’s decision to the Hawaii Supreme Court.

“Today’s order from the PUC disregards due process, and disrespects the 64 workers whose jobs are threatened during this unprecedented economic crisis,” the company said.

The commission ordered Honua Ola to complete the project in 2017 and is now ignoring hundreds of millions of dollars spent since then bringing the project to 99% completion, the company said.

“If we had an effective power purchase agreement, we could be operating by the end of the year,” Honua Ola Bioenergy President Warren Lee said.

“With the bounty of truly green renewable energy sources that bless Hawaii island, we certainly can and must do better than chopping down living trees and combusting them for decades,” Mangelsdorf said.