More
Home Customer Service How customer-centric should utilities be? 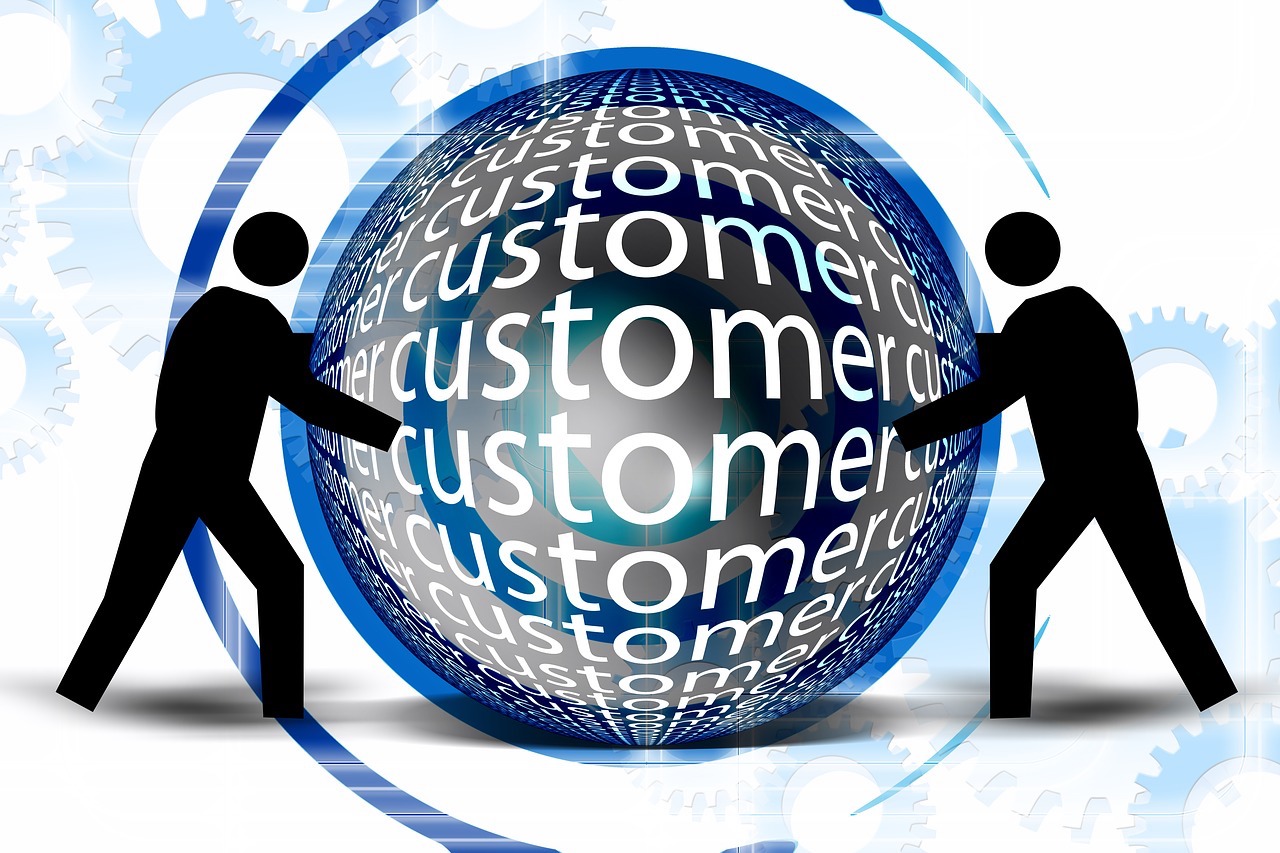 After ten years of studying consumer behavior in the utility industry, Patty Durand, the President of the Smart Energy Consumer Collaborative (SECC), knows a thing or two about what utility customers care about and what they don’t.

The organization, which was launched at DISTRIBUTECH in 2010, is planning a large anniversary event at DTECH 2020 to celebrate 10 years of studying consumer interests and behaviors.

And the answer to the question posed by the headline of this article? Very!

“The industry is transitioning from a CSAT (customer satisfaction) framework to a customer centricity framework,” said Durand in an interview.

“It’s not just about CSAT scores anymore, it’s about true customer centricity where utilities are transitioning from an engineering grid-focus to a consumer center focus,” she said.

Ten years ago, said Durand, some utility executives (which she thinks of as the “Ëœold guard’) didn’t believe that consumers cared at all about energy.

“They would challenge me and say, ‘customers just want a cheap bill and they want to flip the switch and [have] the lights to come on and that’s all they care about.'”

Durand said she would respond to them by saying that isn’t what her research shows. But lately, those “Ëœold guard’ challenges seem to have stopped.

“No one is saying those things anymore, which is a nice change,” said Durand.

Ten years ago, the collaborative was formed as the “Smart Grid Consumer Collaborative” because at the time, some utilities were worried about a consumer backlash against the smart grid and smart meters, said Durand. There was a loud group of consumers spreading fears of “emissions, brain cancer, and spying in the home,” she said. So, the collaborative began conducting research to gather actual data about consumers, “what they knew and what they wanted,” said Durand, “instead of having industry leaders talk about them as hypotheticals,” she added.

And the results were interesting. Even though there was a lot of talk against smart meters, Durand said the research showed that most people were not concerned.

“Those loud voices were a tiny minority,” she said, “in many territories less than 1 percent of the consumer base. But they made a lot of noise and it felt like there was a bigger opposition than there was.”

“The number of people who said “Ëœnegative’ was extremely small,” said Durand.

“So by the time you combine those two data points together, my advice [to utilities] has always been don’t stop using the term “Ëœsmart grid’ or “Ëœsmart meter’ because there’s no big consumer opposition to those terms, that is not going to turn off consumers to your smart meter or smart grid program.”

The State of the Consumer

In addition to four or five yearly studies, SECC publishes the results of an annual survey it conducts with utility consumers. The report, “The State of the Consumer,” asks them basic questions and then benchmarks the results against previous years so SECC can observe changing attitudes about energy.

“We have the largest longitudinal study of U.S. residential consumers in the country, that I know of,” she said.

And utilities seem to be paying attention to the findings. Under her leadership SECC has grown every year, sometimes by double digits. It now boasts almost 200 members, most of them utilities. Durand said the utilities that join SECC are looking to understand consumers better and often want to integrate SECC’s findings into their program designs and business innovation platforms.

Durand said the SECC’s consumer segmentation study is a very useful tool for utilities because not only does it point to a rising interest in energy on the part of consumers, but it also gives some insight into why consumers are interested in energy.

Durand explained that utilities can take that segmentation study and compare it to the data they already have about their customers — such as the type of home they live in, whether they have done any efficiency upgrades, if they have solar PV, etc. — and draw some conclusions from it. Further, they can append the data with 3rd party consumer research that looks at, say, civic organizations, magazine subscriptions, how often they vote and develop a profile for a segment, she said.

The Smart Energy Consumer Collaborative has quite a bit planned for the next DTECH, which takes place in San Antonio, Texas from January 27-30. The group will hold a co-located event on the 27th in which some of the founding members will take the stage to discuss consumer engagement and what the industry has learned in 10 years.

In addition, the group is releasing a new report in December that focuses specifically on Distributed Energy Resources and how to meet consumer needs.

“So we’ll be taking a deep dive around that,” said Durand.

They will also be giving out best practice awards to noteworthy electricity providers for programs and leadership.

And of course, there will be a celebration of the SECC’s 10-year anniversary.