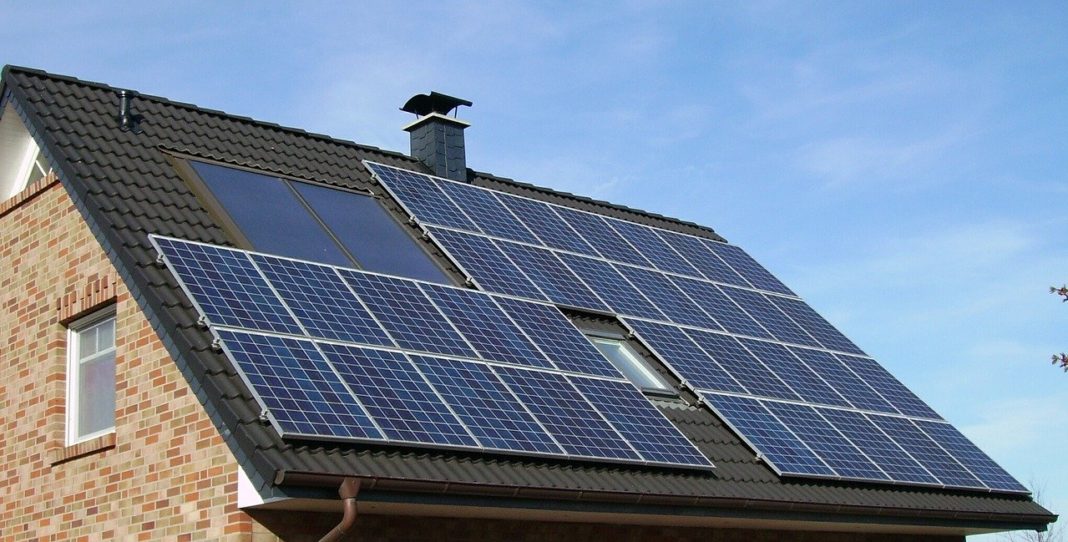 A new analysis by Rewiring America – a grant-funded non-profit – shows that transitioning to 100% clean energy would save Americans as much as $321 billion in energy costs. The report, No Place Like Home: Fighting Climate Change (and Saving Money) by Electrifying America’s Households by Drs. Saul Griffith and Sam Calisch, finds that the 100% clean energy transition would be mean up to $2,585 “‹per year”‹ in savings to each American household’s energy bills. The report builds on an earlier analysis by Rewiring America that shows that clean energy electrification could create 25 million new jobs. Every zip code in the country would see employment gains.

Today the average American household spends approximately $4,470 per year on heating and cooling the home, generating hot water, and driving cars, according to the report. Transitioning away from fossil fuels and electrifying the U.S. economy — replacing fossil fuel-based machines with electric versions at every opportunity, and switching our electricity generation from dirty sources such as coal to clean ones such as rooftop solar — would provide significant savings to every American.

“As Americans continue to struggle to make ends meet, this analysis provides an exciting and desperately needed roadmap for a brighter future,” said Adam Zurofsky, Executive Director of Rewiring America.”If we do it right, electrifying the American household presents a unique opportunity to create millions of jobs, save families thousands of dollars a year, and dramatically slash our carbon emissions in the process.”

“Rapid electrification with renewable resources of all energy use is a critical element to beating back the existential threat we face from global climate disruption. Rewiring America shows us how to make that happen here in the U.S. while actually saving consumers money and creating jobs,” Jon Wellinghoff, former FERC Chairman & CEO of Grid Policy Consulting.

This report from Rewiring America analyzes what these upgrades would cost households in each state and under what circumstances they could expect to save money.

Key findings of the report: