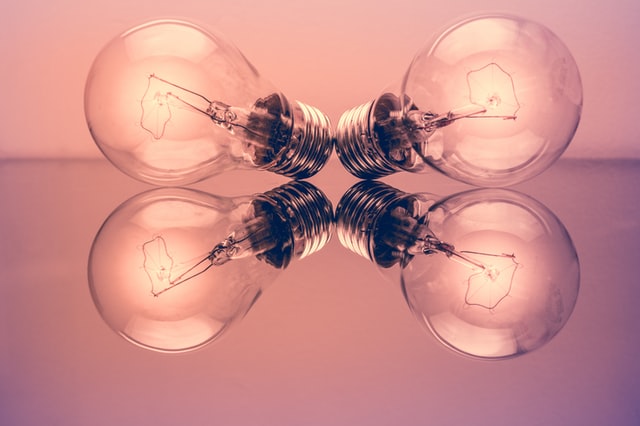 A multi-year analysis of 1142 utility customers who used a smart energy app reveals that besides becoming more happy customers, they also changed their behavior to reduce their consumption.

The findings were published by Eliq, a Swedish provider of energy insights and mobile apps for utility companies, which provided the app to customers of the Norwegian utility company Innlandskraft.

The app was provided to customers of Innlandskraft’s subsidiaries Eidsiva and Gudbrandsdal Energi from 2016 onwards and is further being evaluated in a multi-year trial by Enova, the Norwegian Ministry of Climate and Environment’s organisation.

Data from 1142 households was used in the research, which has been normalised for external factors such as weather and EV adoption in the area. A tour of the report can be requested from Eliq.

The analysis used data recorded by smart meters dating back to 2013 in order to identify a shift in consumption patterns from the date the household started using a mobile app for tracking their consumption.

Data shows electricity consumption decreased by 6.8% (mean) or 8.7% (median), after becoming users of the app, compared to data recorded to the households’ smart meters before having access to the app.

The mobile app uses sophisticated data analytics to provide households with insights and comparisons on their electricity usage, how it is split between heating and other categories, as well as receive alerts on unusual consumption or power cuts.

Eliq has previously published data from user surveys indicating customers believe they are changing their behaviour (91%) and that it is impacting their purchase decisions (62%) and the size of the bill (73%).

Maren Kyllingstad, the managing director of Innlandskraft, said: “What we found particularly interesting about this analysis is the proven positive effect from engaged customers. The behavioural change that is sustained over such a long period of time, gives us documented customer insight and provides evidence that digital energy services makes a difference.”

Hàƒ¥kan Ludvigson, CEO and Founder, Eliq, adds: “This is important data, as it demonstrates that digital tools underpinned by analytics and behavioural science has an impact not only on creating transparency, customer satisfaction and loyalty to their supplier, but also the size of the energy bill.”