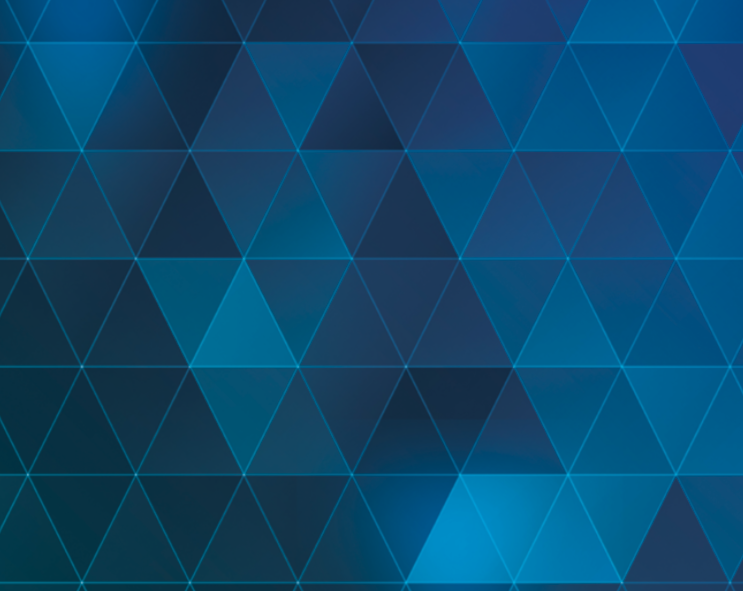 Many consumers see distributed energy resources (DER) as viable solutions for addressing their energy-related needs, but need guidance from their electricity providers throughout the process, according to the new “Distributed Energy Resources: Meeting Consumer Needs” report from the Smart Energy Consumer Collaborative (SECC).

The report reveals that consumers’ top concerns and expected benefits from DER are primarily financially related. Consumers want to know upfront exactly how much money they will save by participating; 67 percent cite this need. Three-quarters (73 percent) expect saving money as a top benefit, and half (49 percent) expect incentives upfront to participate. Helping the environment is an important benefit (44 percent), yet consistently secondary to bill savings.

The survey also reveals a clear consensus among consumers about who they want to provide DER services — their electricity provider. More than two-thirds (69 percent) want them as the provider compared to less than a quarter (22 percent) who want to select a private contractor. However, those who prefer a private contractor generally still want their electricity provider to offer a vetted list of preferred contractors or ratings/reviews of contractors.

As the need to move away from traditional energy sources and strengthen the grid intensifies, DERs are increasingly becoming part of the solution. Definitions of DERs vary but typically include rooftop solar, home battery storage, microgrids, community solar and other clean energy technologies. Demand-side management can be considered a DER and is included as such in the report.

The report is based on a survey of 1,500 Americans and 543 Canadians and explores what consumers know about DERs, what benefits they expect, what barriers hinder adoption, how programs should be delivered and more. The research aims to provide insights to energy industry stakeholders to help them understand and address consumers’ most pertinent needs around DERs.

The full report can be downloaded by SECC members here.