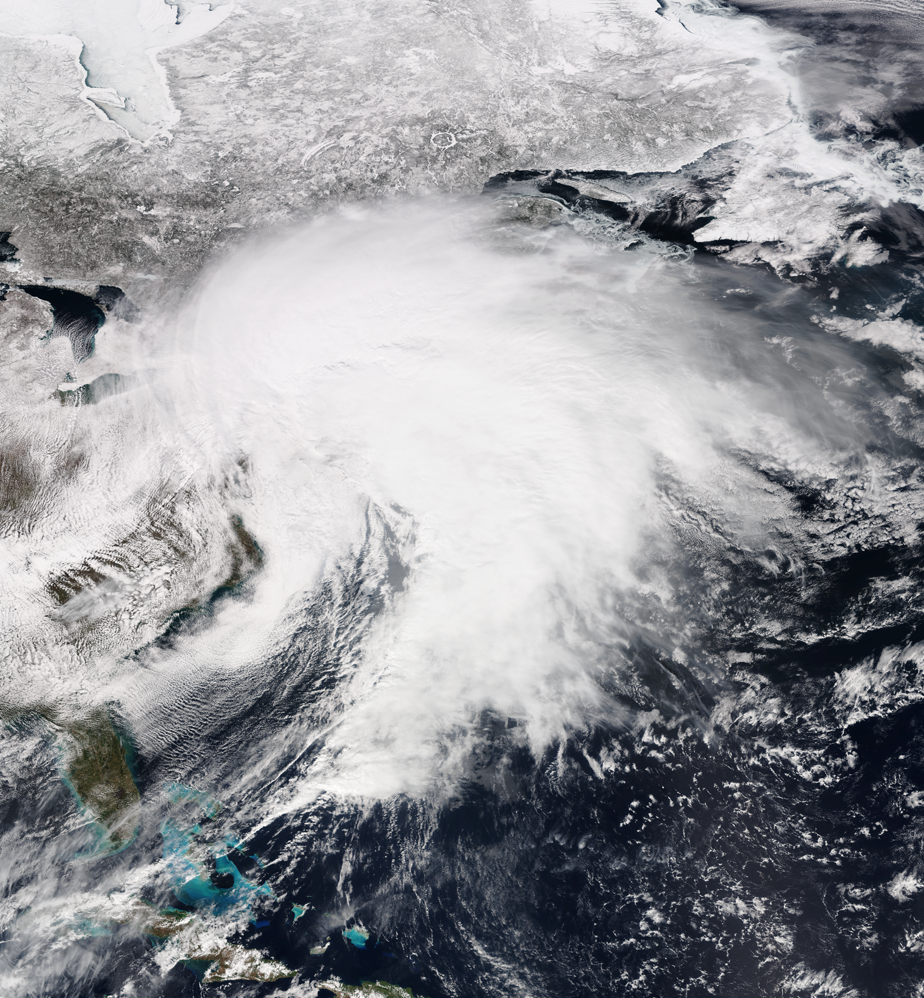 More than 700,000 utility customers were still without power Thursday in the wake of a second devastating winter storm in as many weeks.

Eversource Energy, Jersey Power & Light and Public Service Electric & Gas (PSEG) and many other utilities sent out thousands of crew members to restore power around the clock. Reuters reported the number of homes and businesses without power at more than 750,000 in the mid-Atlantic and northeastern region of the nation.

New Jersey alone accounted for more than 300,000 of those who’ve lost power, according to reports from FirstEnergy and PSEG. Jersey Central Power & Light (JCP&L) deployed more than 4,100 workers to restore power to some 138,000 customers, whittling that number down to about 29,000 by Wednesday evening.

“We’re entering the most time-consuming phase of this effort–restoring individual homes to service–and inclement weather and bad roads could create more challenges,” said Jim Fakult, president of JCP&L, in a statement. “But we have a massive contingent of crews on the ground who are up to the challenge of working safely in snowy conditions so we can get our impacted customers back up and running again.”

Most of the other remaining outages were concentrated in Connecticut, Pennsylvania, Massachuetts and New York, according to reports. Eversource Energy’s outage map for Connecticut indicated some 124,000 outages, including more than 15,000 clustered in the far southwest tip of the state.

Further east, Eversource was restoring power to a multitude of communities. Seventy-four percent of customers in Colchester, east of New Haven, were still without power, according to the map.

By 4 p.m. ET, PSEG Long Island reported that 13,148 customers across Long Island and the Rockaways were still without service. More than 200 tree trimming professionals were coming in from out of state to assist the 250 cutters already working to clear extensive damage from the storm.

Many northeastern cities got hit with two feet of wet, heavy snow as the two storms followed each other. The first storm knocked out power to more than two million customers along the upper east coast.