Distributed energy resources (DER), especially renewable energy, are being added to the grid at a pace no one could have predicted just a few years ago. While these new sources of energy located nearer end users have benefits to customers and utilities, they also create numerous technical challenges for companies that must deliver safe, reliable, affordable and clean electricity to customers. The grid was not built for two-way electricity flow or to accommodate intermittent, unpredictable energy sources, yet more and more utilities are tasked with turning their grids into a network that can do just that. So far, most have risen to the challenge, but as more DER comes online, the task becomes more challenging and many electric utilities have concluded that they must unite if they are going to conquer the challenges created by large amounts of DER coming onto the grid.

The need to create an industry-led initiative to identify and define the requirements for a distributed energy resource management system (DERMS) was first brought to Sharon Allan’s attention just more than two years ago when she was president and CEO of Smart Grid Interoperability Panel (SGIP). 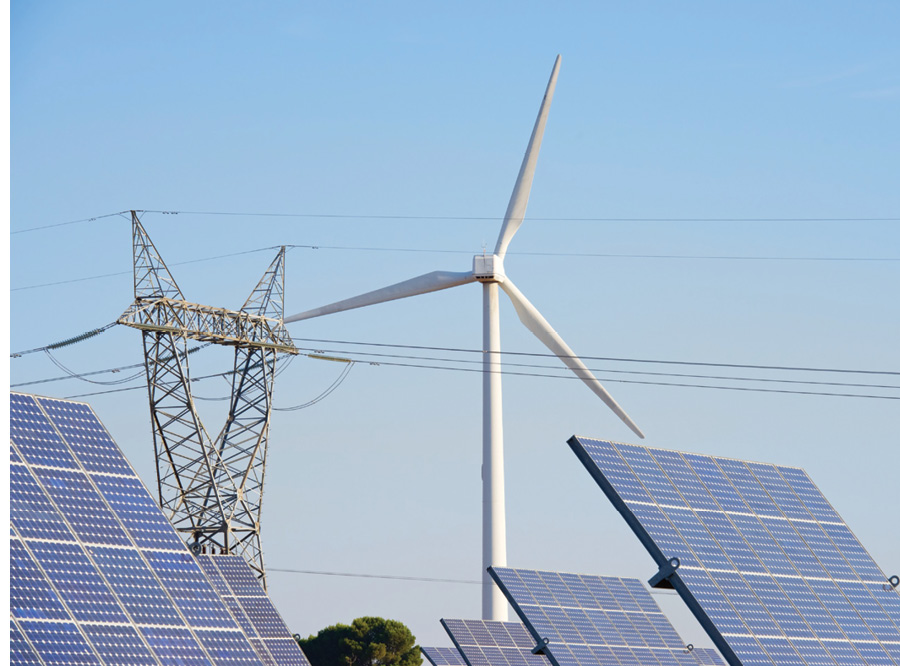 “I received a call from a large IOU who asked if I would start a new nonprofit,” Allan said. “I said no, but agreed to do the work under SGIP.”

Southern California Edison (SCE) was the first to approach Allan about the need to work on industry-wide standards for a DERMS. SCE then contacted Duke Energy before calling Allan again.

Initiative Kicks Off and Continues at DistribuTECH

At the request of SCE and Duke Energy, Allan took on the task, invited a few utility executives to help her form a working group and held the first DERMS working group meeting at DistribuTECH 2016. Representatives from SCE, Duke Energy and ComEd co-led the meeting.

This first meeting was attended by a “handful” of utilities, and was convened to ensure utilities reduced their risks of procuring a system that doesn’t meet their operational requirement, Allan said.

“As we get more DER on systems, it affects our business across operations, strategies and how we maintain things,” she said.

The working group met again at DistribuTECH 2017, which was also when SGIP and the Smart Electric Power Alliance (SEPA) announced their merger and Allan became SEPA’s chief innovation officer.

“Fifty-two utilities attended that meeting,” Allan said. “I divided the group into three focus areas: planning, operations and infrastructure, which included cybersecurity and integration. They were broad topics.”

One of the takeaways from that meeting was that there is a lot of confusion about DERMS. It was unclear to most whether DERMS was part of the distribution management system (DMS) vs. the operation management system vs. some other existing system. In addition, even though most utilities had many questions about DERMS, some were already trying to identify its requirements, she said.

Because some utilities were looking to buy and install DERMS soon and because several companies in the vendor community were already offering DERMS systems-each one unique and most built as an offshoot of other systems the vendors were already offering-the group was confident that they should move forward with their plan to develop industry-wide standards.

“Most vendors don’t want to change their products or create something new, they want to use their existing products, such as DMS, and mold it into a DERMS system,” Allan said. “This means each vendor’s DERMS system is substantially different from the others’ being offered and they are not necessarily what utilities need.”

For these reasons, participating utilities wanted a standard DERMS requirement. Each wanted to ensure that they don’t end up with one-off systems that quickly become stranded assets.

Allan and the participating utilities knew they had to move quickly on creating standards before too many utilities invested in DERMS technology.

“The good news is the number of DERMS deployed is small and most are early in the process. Those (utilities) that have already installed a DERMS won’t necessarily benefit. But again, that is a small number,” Allan said. “We decided to really get earnest about the requirements in June 2017 and used the input from the working group to iterate on the requirements.”

On November 13, 2017, SEPA released its draft comprehensive requirements document. The document is a major step in finalizing the DERMS requirements. Any interested party can visit
SEPA’s website and download the requirements. The working group welcomes anyone to submit comments for consideration. In addition, those interested in attending the next working group meeting in San Antonio on Jan. 22, the day before DistribuTECH kicks off, can do so. There is no charge to attend. Those who are interested need only register at dermsterms.org. 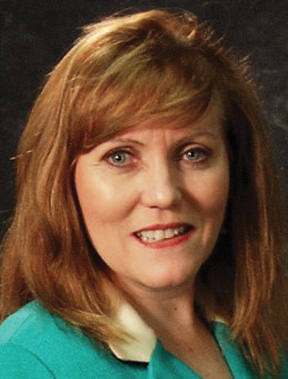 “This is our first document attempt,” Allan said. “We will look at the uploaded content and comments between now and DistribuTECH and then pick two or three important inputs and let that be the starting point for our next meeting.”

Utilities-including SCE, PG&E, Pepco, SMUD, ComEd, Duke, Southern Company, AEP and other large, forward-leaning utilities-are the “heavyweights” in getting this process started and will help lead the discussion at the DistribuTECH 2018 meeting. For the first time, however, vendors are invited to join the live discussion, too.

“Utilities initially wanted to meet only with other utilities, excluding vendor input or influence to craft the first draft, but always intended to open the dialogue to the industry at large. This group is now ready to expand the discussion,” Allan said. “We know solution providers, not utilities, will be the ones to develop these products. They bring a perspective different than that of the utility and will have some insight or input utilities haven’t considered. Ultimately, these solution providers will be designing the system, but we are trying to push the same set of requirements so that no matter who builds the system, it should have the same set of functionalities as all others in the market.

“Currently, each vendor might use the same jargon or name for a system but in fact the systems can be very different from each other, so these requirements aim to mitigate that,” Allan added.

The requirements, which will be finalized after the working group considers the input and comments collected before and during the meeting at DistribuTECH, should be all encompassing. They will define requirements of a DERMS interface and how it should be configured, parameters for control, establishing business rules, managing constraints, IT requirements, integration requirements, cybersecurity requirements, maintainability and more.

“It’s meant to be a document that covers everything and can be used for sourcing. The intent is to generate a document that is nearly complete for RFP specifications and shouldn’t require much tweaking,” Allan said. “By having a common requirement for all utilities to use in the sourcing process, utilities will know that if they source to these requirements and other utilities adopt the same requirements, they won’t end up with a one-off system. It decreases their risk of a stranded asset.

“This has been an ‘intentional collaboration.’ Not all utilities have been included, but many have been. This collaboration has created engaged discussion within the industry and resulted in some commonality so that DERMS is not defined by each vendor. Instead, industry leaders have created a common definition,” Allan added. “We want discussion and input and we know this is not the end-all be-all. But, it will be a good, nearly complete document that covers most, if not all the major parts required for DERMS when it’s final.”

For the next few months, Allan and SEPA plan to distill comments and information they received online, as well as from the conversations at DistribuTECH, refine the requirements through the spring and release the final version at SEPA’s Grid Evolution Summit in July in Washington D.C.

“We plan to iterate on what we come away with (from DistribuTECH 2018),” Allan said. “Next will be the kickoff for a new effort around engineering and planning tools. This meeting could be during DistribuTECH 2019.”

If this requirements initiative is successful, Allan expects some utilities will source in 2019 and 2020. That means the requirements probably will not get into anyone’s product until mid-2019. She hopes some utilities and vendors will be ready to talk about their successes by DistribuTECH 2020.

“We (SEPA) don’t plan to be the ones talking about this in conference sessions. We hope utilities and vendors will do that,” she said. “That’s why I like DistribuTECH-the annual agenda fits our schedule and it is the place where utilities and vendors can continue the conversation and share their experiences in session presentations.”

Learn more about SEPA’s DERMS initiative and download the draft requirements at dermsterms.org.