More
Home Customer Service Utility customers are financially stressed due to COVID-19 and some are struggling... 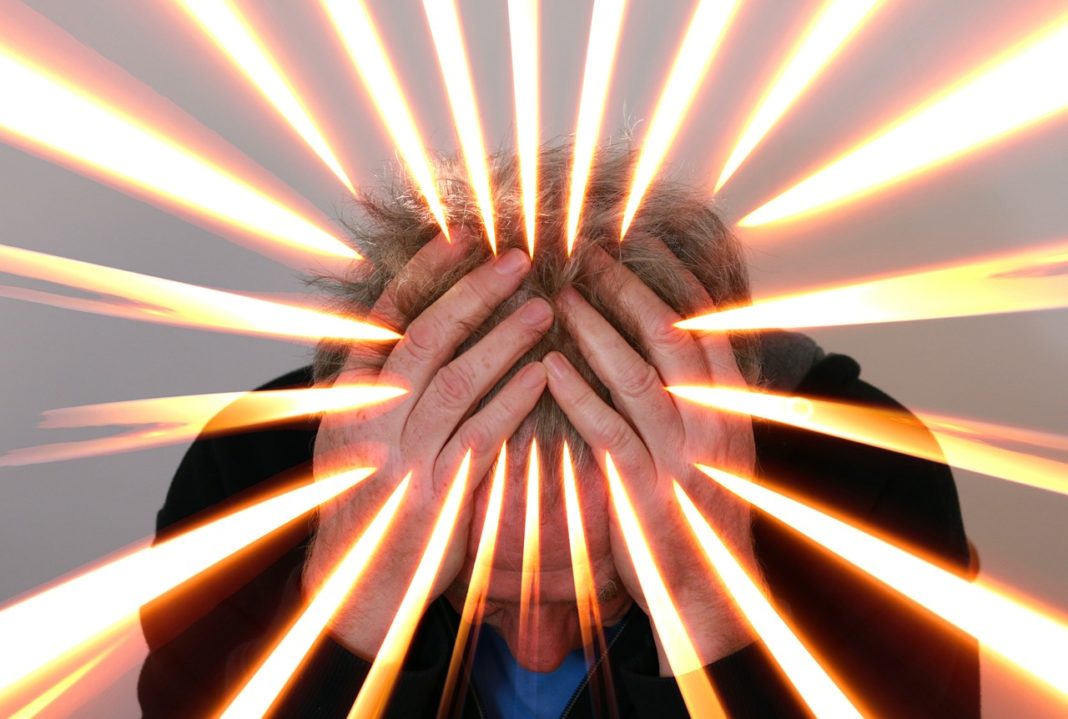 People are struggling to pay their monthly bills, according to research from TransUnion. For the majority of households across the U.S., personal finances are being unexpectedly strained as a result of the coronavirus health crisis. From reductions in working hours and hourly wages to lost jobs and closed businesses, the impact on U.S. household’s income has been swift and severe.

To gain a deeper understanding of these dynamics, TransUnion is conducting a Consumer Financial Hardship Study, a multi-wave study tracking changes over time. TransUnion has conducted ten waves of the study, analyzing responses from over 24,000 consumers from March 16, 2020 (Wave 1) up until June 30, 2020 (Wave 10).

TransUnion said its study sheds light on how households are being impacted financially by the COVID-19 pandemic and offers utility companies a focused understanding of the potential impact on their business.

For utilities, determining an accurate projection for monthly revenue while reviewing customers’ ability to make payments in a timely fashion is critical.

As a result of this negative financial impact, a significant number of households are concerned with their ability to pay their current bills and loans.

After being relatively stable at approximately 66% for several weeks, the percent of consumers indicating that they are concerned with being able to pay their current obligations has increased in back-to-back waves and now stands at 72%. Government stimulus checks and enhanced unemployment benefits have been primary sources of funds to keep many distressed consumers solvent. However, at the time of this posting, the majority of consumers have run out of their first government stimulus money and there is uncertainty around the timing of a second round of stimulus checks, if any are to come at all.

In addition, it is unknown whether enhanced unemployment benefits will be reinstated after expiring at the end of July.  In absence of further government stimulus, TransUnion expects the percent of consumers concerned with their ability to pay their bills will continue to rise.

How Utility Bill Obligations Stack Up Next to Other Bills

As part of its analysis, TransUnion looked at holders of different financial and non-financial obligations and the percent that hold each type of obligation that indicated they will not be able to pay.

The loans or bills that consumers are unable to pay differ based on a number of factors including the importance of that specific bill in their daily life, the absolute dollar value of the bill, and whether they have received some type of financial accommodation for a given bill. Given the importance of household utilities and the size of the payment compared to other obligations, utility payments appear to be in a relatively good payment position when compared to other obligations. These findings provide insight into the payment hierarchy that consumers have relative to their various payment obligations.

Since March 2020 when Transunion began the Consumer Financial Hardship study, there have been an increasing number of negatively impacted consumers who have reached out to lenders and service providers to discuss payment options. This started at 40% of consumers in March and has risen to 60% in the most recent wave. However, a much smaller percentage, only 23%, have actually enrolled in a financial accommodation such as a deferral, forbearance or payment holiday.

The types of debt/bills they have received assistance with differs. At 33%, student loans have the largest percent of consumers who have received some sort of assistance. This isn’t surprising since, in many cases, student loan lenders automatically enrolled borrowers into a program and didn’t require that consumers opt-in.

At only 6%, the percent of consumer that have enrolled in a financial accommodation for their utilities is the lowest (tied with telecom) of any of the financial obligations analyzed. This speaks to the importance of utilities to consumers and that they are prioritizing their budgets towards these bills.

How Consumers want to repay their deferred bills

Demographic Profile of those unable to pay their utility bill:

Geographic Region: The South has the highest percent of households that indicate they will not be able to pay their utility bills at 19%. The West and Northeast region are second at 15% followed by the Midwest with the lowest percentage of non-payers at 11%.