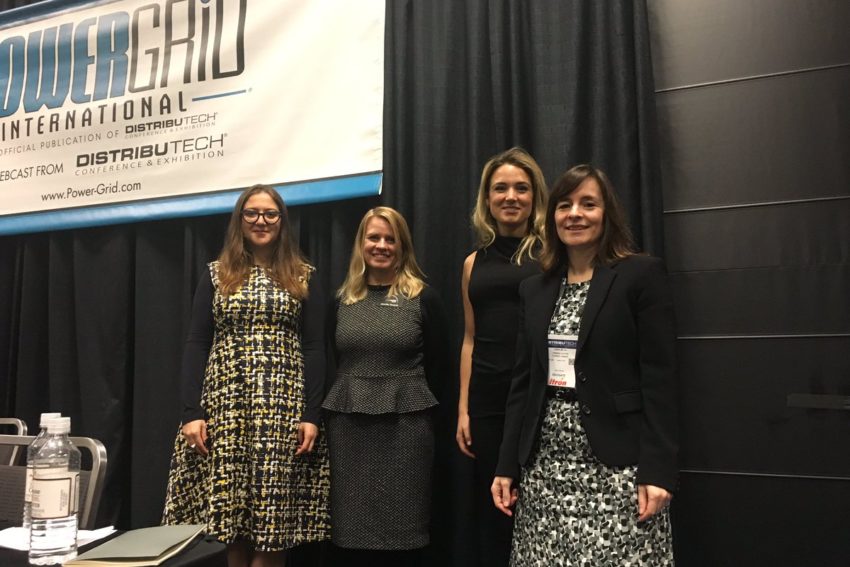 Several utilities and service companies are lauded for their diversity efforts in the new, expanded Bloomberg 2020 Gender-Equality Index.

“Year over year, Bloomberg’s gender reporting framework continues to expand the universe of environmental, social and governance (ESG) data available to investors globally by providing more in-depth metrics from a broad range of public companies across 50 industries,” said Peter T. Grauer, Chairman of Bloomberg, in a statement. “This level of transparency into how companies are tackling gender equality in the workplace and their local communities is fueling financial decision-making around the world, and is supporting the business case for an inclusive corporate environment.”

Ohio-based utility holding company American Electric Power is one of those added to the GEI, thanks to its public reporting on gender diversity issues. The GEI is based on scoring in five metrics: female leadership and talent pipeline; gender pay parity; inclusive culture, sexual harassment policies and pro-women branding.

AEP was included in this year’s index for scoring at or above the global threshold set by Bloomberg.

“Diversity and inclusion are cornerstones of AEP’s business strategy,” said CEO Nicholas K. Akins. “We’re honored to be recognized for our efforts to advance gender equality through company culture and policies, and we’ll continue to ensure the women on our team are valued and supported throughout their careers at AEP.”

AEP participates in several equality and diversity initiatives including Paradigm for Parity, the CEO Action for Diversity & Inclusion pledge and the Columbus Commitment: Achieving Pay Equity.

DISTRIBUTECH International will play host to the Powered by Diversity Lunch beginning noon Wednesday, January 29 at the Henry B. Gonzalez Convention Center in San Antonio. Executives from a variety of utilities will speak on diversity in the workplace and best practices on equality issues. The Powered by Diversity Lunch is sponsored by S&C Electric.

DISTRIBUTECH is happening January 28-30. Click here for registration info. Accenture, PGE, Sempra and Schneider Electric all be at DISTRIBUTECH.