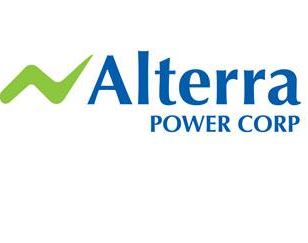 The 62 MW Jimmie Creek project is now selling 100 percent of its renewable power under a 40-year energy purchase agreement with BC Hydro that expires in 2056. Alterra (51 percent) and Axium (49 percent) co-own the project, which is operated by Alterra in cooperation with our partners, Klahoose First Nation, Tla’amin Nation, and shàƒ­shàƒ¡lh Nation.

“We are excited to mark this milestone for Jimmie Creek, which represents another strong addition to Alterra’s renewable power fleet, and continues our unbroken string of projects delivered on time and on or under budget,” said Jay Sutton, Alterra’s VP of Hydro Operations.

“The commencement of Jimmie Creek adds another quality hydro operation to our funds as a result of the strength of our partnership with Alterra”, added Dominic Chalifoux, Vice President and Senior Asset Operations Director of Axium.

Alterra owns a 381 MW share of this capacity, generating over 1,700 GWh of clean power annually. Alterra also has an extensive portfolio of exploration and development projects and a skilled team of developers, builders and operators to support its growth plans.