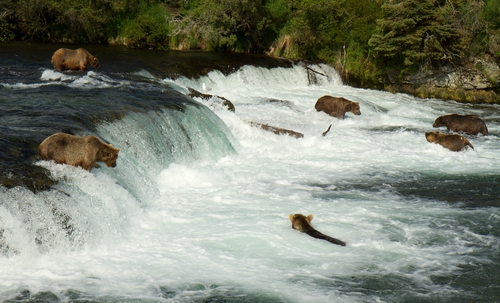 Alterra Power Corp. said its newest power plant, the Jimmie Creek run-of-river hydroelectric project that has been under construction since 2014, achieved its full capacity output of 62 MW for the first time on June 29.

On the same day, Alterra’s East Toba and Montrose plants achieved 238 MW of gross output, for a total of 300 MW of output from the three plants, which Alterra co-owns with funds managed by Axium Infrastructure, Inc.

“After a two-year construction period, we are excited to see Alterra’s latest renewable project operating at full strength,” said Jay Sutton, Alterra’s VP of hydro operation. “The Jimmie Creek project remains ahead of schedule and under budget, and will be a strong addition to Alterra’s hydro generation portfolio.”