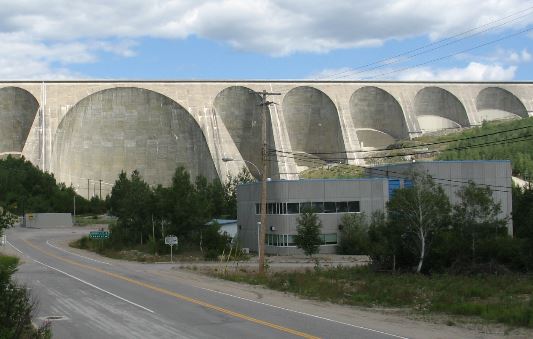 With 13 hydro facilities on the Connecticut and Deerfield rivers in Vermont, New Hampshire and Massachusetts, TransCanada’s 584 MW renewable power portfolio is the largest conventional hydro system in New England.

The portfolio includes the 192 MW Moore facility, the largest conventional hydro station in New England, and 12 other facilities totaling 392 MW. The transaction is expected to close in mid-2017, subject to customary regulatory and other approvals.

Great River Hydro anticipates a smooth transition of ownership. The company has committed to retain all existing operational personnel, plans to assume the recently negotiated union contract, and will continue the FERC relicensing process currently underway at the Bellows Falls, Wilder and Vernon facilities.

Based in Boston, Massachusetts, ArcLight Capital is one of the most experienced owners and operators of renewable power assets in the United States. Founded in 2001, the firm has invested more than $3.1 billion of capital in renewable power assets, representing about 5,000 MW of generation. The firm has successfully led some of the most notable renewable projects in the United States, including developing and operating one of the largest wind farms in the world. The firm is committed to maintaining strong partnerships with employees, host communities, states and other local stakeholders.

ArcLight also has over a decade of experience owning and operating hydroelectric power generation facilities in New England. Since 2006, ArcLight has acquired and operated 10 hydro facilities along the Penobscot, Union and Androscoggin rivers in Maine.