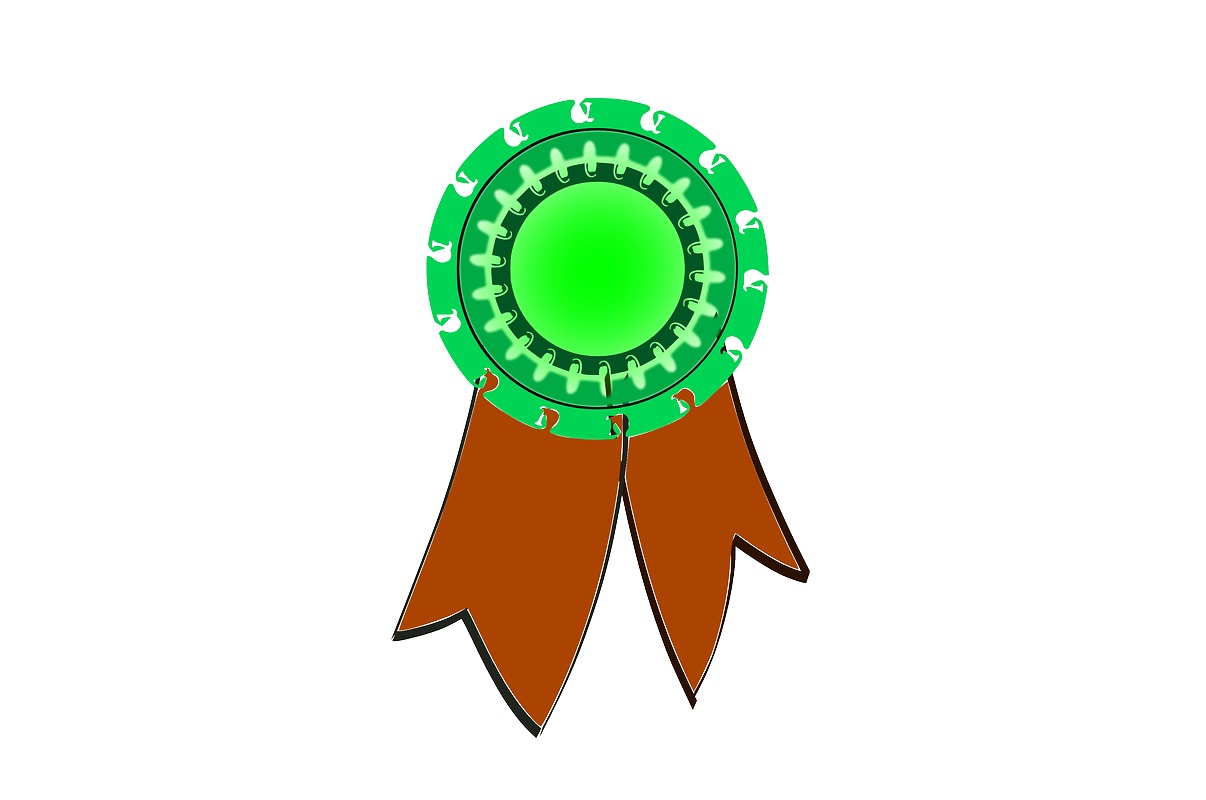 State politicians have been moving forward on environmental policy objectives, with a few jockeying past each other to proclaim goals of one hundred percent renewable energy. Although the objective of responding to climate change is laudable, such announcements rarely if ever include a cost estimate or practical implementation plan. Although voters expect elected officials to have vision, leadership also needs to take responsibility for how scarce resources are utilized. The failure to understand costs versus benefits, seek out cost-effective alternatives, or allow market forces to make that determination, does a disservice to taxpayers and global citizens alike.

Politicians can become enamored with a solution that may not even address the problem. To this end a showing that benefits exceed costs can be written into a legislative mandate to create a two-step process for approving a proposed solution. Such analyses, however, can require complex models, require a plethora of assumptions, and produce diametrically opposed results by changing just a few of the inputs. To solve this dilemma, an independent arbitration body, such as a public utility commission or court of law, may be tasked with making a final determination by weighing the evidence on costs and benefits offered by different experts testifying on behalf of multiple stakeholders. Such reviews, however, can and often do ignore implications across all regions. Failing to geographically expand the analyses to understand global carbon implications can produce incorrect conclusions when a cost-benefits analysis emphasizes local or regional impacts, at the expense of ignoring the effects elsewhere. The implication of public policy on carbon emissions across the entire lifecycle taking into account global impacts needs to be addressed and measured.

Markets determine winners and losers based on competition. Yet public policy can choose winners and losers based on uneconomic factors. This is particularly problematic during times of technological innovation where an effective solution can be right around the corner or already may exist but faces a staunch monopoly or other barriers to entry. Failing to perform a competitive bidding process fails to ensure taxpayer dollars are spent in the most cost-effective manner. Failing to open the competition to multiple technologies that can be evaluated through an independent assessment performed by independent evaluators is similarly wasteful. Even with a competitive process open to multiple technologies, however, legacy thinking or inability to think about the problem from a different angle may force taxpayers into long-term commitments that result in stranded assets from day one.

The best way to allocate scarce resources is through market-based solutions. Although some might argue that markets have caused excessive levels of carbon to spew into the atmosphere, an economist would reply that it is the lack of markets — or a market failure – that has increased emissions beyond where they should be. Creating market-based solutions to reduce emissions allows for the most cost-effective approaches to be adopted first.  Such an approach has proven to be extremely effective with air emissions from sulphur oxides and nitric oxides. There is no reason to believe that carbon trading at either higher reduction levels or higher prices would not be just as effective. In fact, carbon trading already is in place in limited situations, generally addressing only electric energy production. With transportation causing as much if not more carbon emissions than electricity, and industrial production not far behind, pricing carbon across the entire economy would allow market forces to find the lowest cost means of reducing carbon emissions.

Lastly, policy should own up to the costs. All too often a sub-optimal solution is chosen and implemented because it hides the true cost of the policy decision and forces customers to pay for that cost either through ignorance or lack of competitive alternatives. For example, realizing a 100 percent reduction in carbon emissions from the power sector is very costly with today’s technologies. Realizing a less stringent reduction can be just as effective at a lower cost if carbon reductions can be realized from other sectors. Centralized markets clearly signal cost which allows lower cost solutions to respond those signals and customers to choose those lower cost alternatives. Although disingenuous policy can be effective in the short-term, such policies tend to be temporary.

Covet the Meaningful Badge of Courage

Major policy changes are being adopted in the guise of protecting the environment. When those policies fail to realize their carbon emissions reduction goals or achieve less than otherwise could occur at a lower cost, policy makers earn nothing more than a green badge of courage. Badges in and of themselves have no value. They are worth even less when they represent an achievement that failed to be realized.