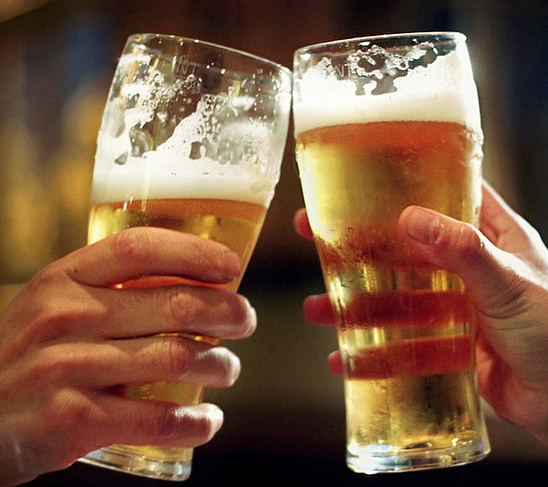 The company will purchase 130-MW of the output from two solar farms in Europe through a 10-year virtual power purchase agreement.

The company believes that the deal is the largest Pan-European corporate solar power deal in history, covering AB InBev’s 14 breweries in Western Europe and over 50 brands brewed and sold across 12 countries, including global brand Budweiser.

BayWa r.e. will fund and develop two new solar sites in Spain, one of which will be called the Budweiser Solar Farm, which will provide 250 gigawatt hours of renewable electricity per year for AB InBev’s breweries.

The new solar capacity is expected to be added and connected by BayWa r.e. by March 1st 2022. Before these solar sites are up and running, BayWa r.e. will provide AB InBev with 75 gigawatt hours of Guarantees of Origin from its wind farm “La Muela” in Zaragoza, Spain.

Once all Budweiser in Western Europe is brewed renewably, the brand will feature a new symbol on pack to encourage consumers to choose a beer brewed with 100% renewable electricity.

The symbol, which is rolling out across Budweiser in the UK and the US, following solar and wind power deals in those markets, is available for other businesses to use, in a move that the brewer hopes will help to shift consumer choice.

Matthias Taft, CEO at BayWa r.e., said: “Consumers increasingly want to make “Ëœgreen’ choices with the products they buy. Leading brands, like Budweiser, are showing the way and we are proud to be supporting AB InBev in their own renewable energy transition. Corporations are the new driving force in this transition and, within the retail sector, it means consumers can help play a part in combatting climate change through the buying decisions they make. In addition, AB InBev is able to source affordable, reliable and sustainable energy.” As part of its 2025 Sustainability Goals, AB InBev has committed that all of its purchased electricity will come from renewable sources. The company is making progress in shifting to renewable electricity in its operations around the world, including in the UK, Russia, Mexico, the United States, Australia, China and India. This global commitment will make AB InBev the largest corporate buyer of renewable electricity in the consumer goods industry.