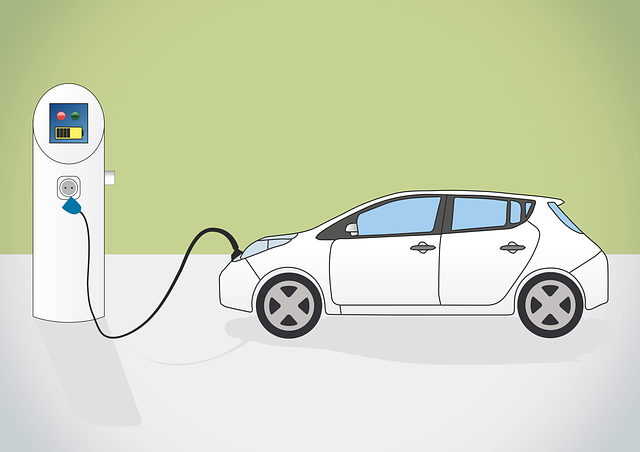 New data shows that the country is installed about 10,000 public charging stations per month.

According to data released last month by the China Electric Charging Infrastructure Promotion, as of the end of July 2020, members of the Alliance reported that 566,000 public charging stations had been installed and put into service across the country, among which 326,000 are AC, 240,000 are DC, while 488 come equipped with both AC and DC capabilities.

From August 2019 to July 2020, the number of new public charging stations installed per month averaged just about 10,000 units.

In July 2020, the total charging power of all stations across China had reached some 670 million kWh, representing a year on year increase of 52.4 percent. The figure rose by 70 million kWh or 11.6 per cent from the prior month.

Charging facilities installed across China totaled 1.341 million units as of the end of July 2020, representing a year-on-year growth of 27.6 percent. As of July, eight operators across the country each managed more than 10,000 stations:

The eight operators accounted for 88.6 percent of all of the country’s installed charging stations. Smaller operators took the remaining 11.4 percent share.

According to data collected from 1.124 million cars manufactured by the Alliance’s assembled vehicle manufacturer members, 349,000 or 31.1 percent do not have a dedicated charging station. The key reasons include the car owners’ decision to provide the charging station on his own, the installation of charging facilities not being allowed by the property manager and the lack of fixed parking spots in the residential community where the car owner lives.

Buses are the main users of charging stations, followed by passenger vehicles. Other types of vehicles such as sanitation trucks, cargo vehicles and taxis account for a relatively small proportion.

Given the fact that the growth in the installation of public stations is far lower than that of electric cars, a number of Chinese provinces and municipalities plan to speed up the construction of a local charging infrastructure. To cite a few examples, Jiangsu province plans to invest some 370 million yuan (approx. US$53.2 million) this year to expand its charging station network. Beijing proposed a plan to build at least 50,000 new charging stations and some 100 battery swapping stations in 2020.