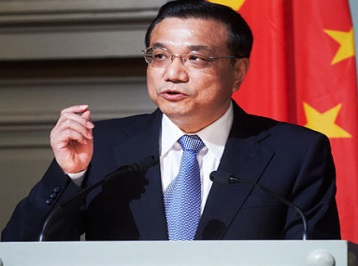 As electricity demand continues to increase, nearly all major Asia-Pacific countries are pursuing the deployment of smart grid technology to increase the efficiency of their power distribution systems, and China is leading the region in terms of its smart grid development projects, says a new report from research and consulting firm GlobalData.

Following the global recession of 2007 and 2008, the Asia-Pacific region is now leading the recovery, boasting a faster growth level than most developed economies. To maintain these rates, various Asian countries will need to enhance their transmission and distribution (T&D) infrastructure.

GlobalData believes that China‘s use of ultra high voltage transmission, along with its increasing UHV technology adoption and growing focus on renewable energy sources, is playing a key role in developing robust T&D infrastructure in the country.

Siddhartha Raina, Senior Analyst for GlobalData, says: “China decided to invest in UHV transmission in 2004 due to the distant location of energy resource sites from its southern and eastern load centers. This technology was a logical choice for keeping the country’s T&D losses low over such long distances.”

According to GlobalData, these projects are part of the State Grid Corporation of China’s (SGCC) plan to invest about $75.5 billion in the construction of UHV power transmission lines by 2015. Both the SGCC and China Southern Power Grid Co. are rapidly using the UHV transmission lines to expand the country’s grid system.