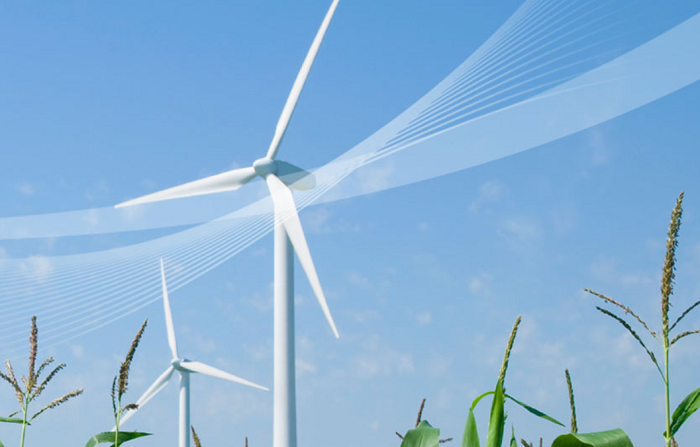 Today, Tri-State Generation and Transmission announced new “Green Energy Goals” that will reduce carbon emissions for all electricity provided to its Colorado customers 80 percent by 2030, based on 2005 levels. Additionally, Tri-State will be working with the Southwest Power Pool, which coordinates regional transmission, to conduct a study on an inter-state regional grid that could accommodate the exchange of energy in the West.

The move comes after widespread criticism from throughout Tri-State’s co-ops that information it provided in its Responsible Energy Plan and resource planning showed it was not meeting the state’s carbon reduction goals.

“San Juan County and other rural Colorado communities have been pushing Tri-State for more ambitious climate action, and we’re very pleased that they are listening. I hope this will also result in lower rates for coop members, and that it will result in new-energy-economy jobs for rural Colorado,” said San Juan County Commissioner Scott Fetchenheier.

Tri-State, a historically coal-heavy utility with some of the highest energy rates in Colorado, said it will be meeting the new goals by increasing its production of wind, the cheapest form of energy in the state, and solar energy, with battery storage. The new announcement also moves the state closer to meeting its climate goals of reducing greenhouse gas emissions 50 percent by 2030, and 90 percent by 2050, based on 2005 levels. Tri-State made no commitment to reducing carbon emissions in other states.

“I’m happy to hear that Tri-state is responsive to its members. Telluride can’t meet its carbon reduction goals unless Tri-State takes the lead on carbon reductions, so we’re thrilled with this news,” said Todd Brown, Telluride Mayor Pro-Tem. “I hope this means that Tri-State will invest in local, clean energy in our communities so that our local economies can benefit as well as the climate.”

Tri-State co-op members and businesses have been calling for increased local, clean energy, reduced electricity rates, and reduced pollution from coal plants. As a result of inaction, Colorado co-op Delta-Montrose Electric Association was the most recent to exit the G&T earlier this year. In today’s announcement, CEO Duane Highley stated that the new commitments would curtail the import of coal energy from Tri-State’s two out-of-state coal plants, Laramie River in Wyoming and Springerville Unit 4 in Arizona. Nevertheless, neither coal plants have early retirement dates.

“Coloradans called on Tri-State to try harder, and while we’re pleased 80% of the electricity supplied to Colorado by the utility will be clean, affordable and reliable, they need to make a real commitment to system-wide renewables and not just make this an accounting exercise by shipping its expensive, dirty coal to its members outside of Colorado,” said Eric Frankowski, executive director of the Western Clean Energy Campaign.

“Just a few years ago Tri-State was headed for the cliffs with obscenely high electricity rates, an overreliance on coal, and a neglect for co-op member demands for clean, local energy. With the highest costs in the region and a famous lack of accountability to member owners, this organization was in desperate need of a new vision,” said Kerrianne Conroy, a member-owner of Tri-State co-op Gunnison County Electric and a member of the Western Colorado Alliance. “Tri-State still has work to do, but today we are proud to celebrate all the member-owners who have been advocating for cleaner and fairer energy systems for rural Colorado.”