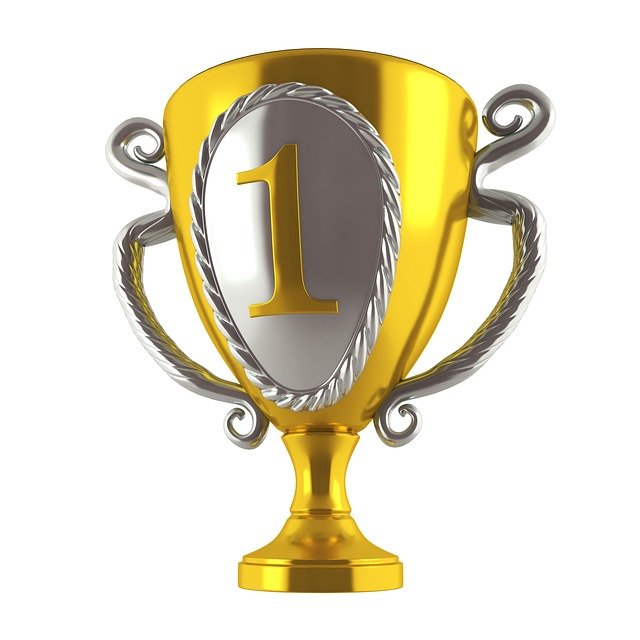 Frost & Sullivan has announced CPS Energy and BRK Ambiental as the recipients of the fifth annual Excellence in Resourcefulness Awards.

Their steadfast efforts to significantly improve the resourceful use of energy and water by successfully implementing modern technology highlight a strong commitment to a sustainable future.

The utilities received honors for their achievements during this year’s virtual Itron Utility Week.

CPS Energy resides in the seventh-largest city in the US, San Antonio, Texas, and holds an impressive record for modernizing its grid infrastructure. In partnership with technology vendors such as Itron, the utility is constantly reassessing its infrastructure to efficiently integrate a growing and diverse energy mix and optimize energy and street lighting.

In response to climate change, CPS Energy supports the city’s ambition to become carbon neutral by 2050 through careful evaluation and integration of long-duration energy storage, distributed energy resources, and energy-efficiency programs. Early investments in an IPv6-based network are helping to successfully architect a city of the future.

Farah Saeed, research director, digital grids at Frost & Sullivan, said: “This visionary utility can be characterized as pioneer and innovator for modernizing its existing grid infrastructure and enabling the efficient delivery of energy, setting an example for many other utilities and communities to follow. It is a clear example of a living innovation lab that is centered on improving the living standards of its growing residents.

“The utility has been on a consistent path to incorporate renewable power, which started over 20 years ago along with modernizing its grid infrastructure with an IPv6-based network almost seven years ago. These early grid modernization decisions have been instrumental for optimizing critical assets within the city.”

In partnership with Itron and Accell Solutions, the utility evaluated how it could improve its water management and deployed Itron Water Operation Management across 70% of its territory. The city has experienced a significant reduction in water leaks and labor costs while improving customer satisfaction.

“BRK Ambiental recognised early on the clear benefits of upgrading its water operation management system to not only improve its services but also to become more resourceful. Being so close to the Amazon, most customers were already very conscientious about water conservation. However, BRK Araguina aimed to educate its customers about the need to invest in enhanced water infrastructure and water conservation methods. Through this upgrade it has been able to detect 31 leaks as well as has experienced a water recovery of $121,863 as well as avoided an estimated $1.2 million in-field verification and emergency pipe repair costs,” adds Saeed.

As part of the selection process, Frost & Sullivan conducted in-depth research and interviews and evaluated utilities against industry best practices and the decision criteria, including societal and business impact for each category.

Indicators for business impact included drafting a clear vision to address excessive waste through technology implementation, achieving operational effectiveness as a result of a successful strategy for sustainability, and strengthening a utility’s brand image as a leader for sustainability.

How virtual power plants will help the UK meet its net...