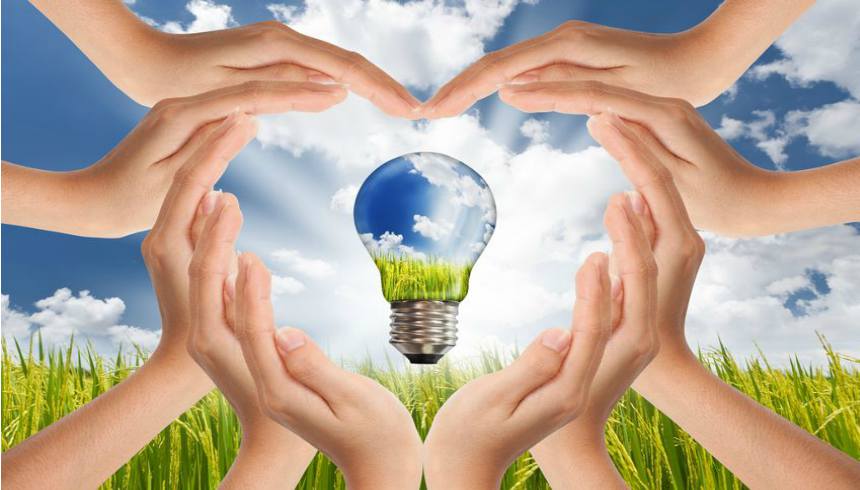 DLMS, the secure protocol for interoperable smart devices across all communication pathways, has launched the Health and Usage Monitoring System (HUMS) Working Group.

The group is designed to bring together experts in grid management, metering and renewable energy as well as metrology to discuss ways in which the DLMS protocol can help support the requirements of the European Clean Energy Package.

With strict targets to reduce emissions from energy by 2030, it’s critical that the energy industry comes together to use existing Standards such as DLMS to help guarantee interoperability and security for the energy transition.

HUMS Working Group Chairman, Emilio Consonni of Itron, said “I am really excited to be a part of this new Working Group, developing ways in the which the proven methodology of DLMS/COSEM will contribute to the transition of our energy grid to support new ways of generating, distributing and consuming energy with a particular focus on decarbonizing and integrating the gas and electricity grid by using renewable gases such as biogas and hydrogen.”

”I’d encourage anyone with an interest in grid management, grid edge technologies or energy distribution to get in touch to see how they can contribute to the development of new Protocols, or how DLMS can support them in the development of their technologies. It’s an exciting time to be at the forefront of the energy transition!”

DLMS User Association promotes and develops the use of the DLMS/COSEM standard — guaranteeing interoperability and security for smart devices.  With over 300 global members ranging from Utilities to technology and meter manufacturers, as well as Consultancies and System Integrators, the User Association has just started a new period of development of the Standard, to support standardization across other smart technologies.