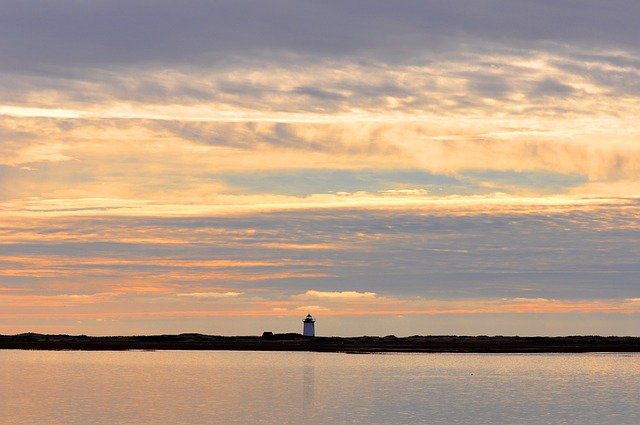 Yesterday DNV announced that it had analyzed 20,000 years of plausible weather and power production for ISO New England (ISO-NE) in order to help the grid operator understand all possible scenarios that it could face in the coming years.

The project began at the end of 2019 and with the results now in hand, DNV said that ISO-NE can begin to understand the magnitude, frequency and duration of events like cold snaps or heat waves which drive regional load, as well as their correlation to wind and solar lulls as they pertain to current and future variable energy resources like wind and solar energy plants.

Climate change is increasing the risk and frequency of rare or extreme weather events and disruptions to the stability of the electrical grid. In addition the New England region is looking at adding gigawatts of offshore wind capacity to its energy mix, as well as onshore wind and solar.

The DNV data will help ISO New England understand its impact on grid operations due to variable and uncertain weather patterns.

The analysis assesses the reliability of variable energy resources during extreme weather events such as extended-duration cold snaps and heat waves or wind and solar generation lulls. It included the probability of these types of events as well as the associated system electric load and its correlation across the regional Load Zones.

“Creating scenarios that produce many different types of realistic and probable circumstances enables system operators, utilities and other stakeholders to plan for and mitigate extreme events and protects against catastrophic failures like we have recently seen.”

To perform this analysis, DNV applied its Stochastic Engine tool, which resamples any time series (wind speed, irradiance, price, load) into parallel, plausible scenarios that preserve all temporal and co-variability relationships within the data. The model simulates expected power production during each weather scenario, creating at least 20,000 years’ worth of hourly time series of weather and power outputs for wind and solar installations as well as electrical system load – or alternate realities that accurately reflect the full range of climate and weather variability of a specific region, in this case New England.

Chris Hayes, author of the report said the since ISO-NE has only just received the report, it hasn’t had time to reflect on it and make any recommendations about future planning.

“The report does not make specific suggestions on what ISO-NE should do as wind and solar expand but does attempt to put book ends on certain scenarios, such as the likelihood that high demand caused by a heatwave will occur at the same time as an offshore wind generation lull.  Luckily, these types of events can be planned for in both long-term resource planning scenarios and short-term forecasting,” he said.

This project is one of the most comprehensive variability assessments that has been performed, focusing not only on onshore and offshore wind and regional solar generation during weather events but also on the power demand associated with these events, said the company.