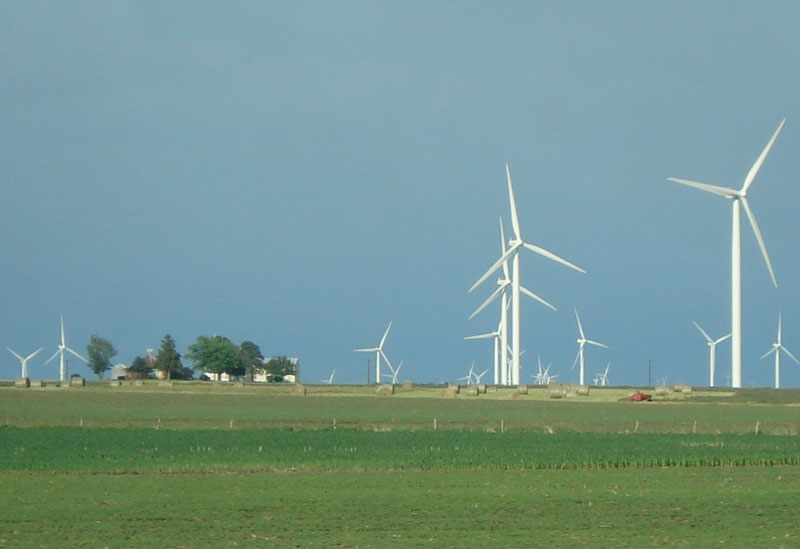 With Colbeck’s Corner, E.On is putting a new industrial-scale onshore wind farm into operation in the United States. The project, located east of Amarillo, Texas, has an installed capacity of 200 MW.

The 112 wind turbines can generate enough energy to supply 64,000 households with CO2-neutral electricity.

Named in honor of Doug Colbeck, an E.On employee and wind park developer who died from a serious illness, this is the 20th wind farm that E.On has put into operation in the US. Altogether throughout North America, the company has built wind power projects with a volume of 3 GW and is one of the primary operators of onshore wind farms in the US.

E.On has managed to yet again radically reduce the cost of onshore wind power. The budget for Colbeck’s Corner is 40 percent below investments in the Pyron wind farm, built by E.On in 2009.

Generating electricity using wind also allows E.On to offer customers in the US market an attractive product. Digital Reality, a global provider of data centers, has signed a long-term contract securing a supply of 400,000 MWh annually from the Colbeck’s Corner wind farm.