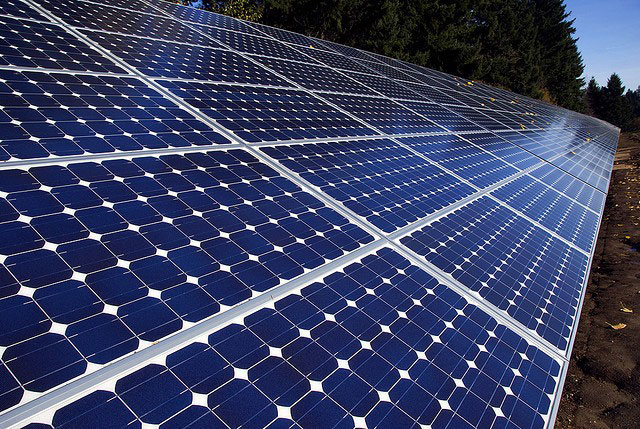 EDF Renewable Energy signed a 20-year power purchase agreement with MCE for up to 186 MWp / 150 MWac from the Desert Harvest Solar Project, in Southern California. The project is expected to begin delivery of clean electricity to MCE starting in 2020.

Located on about 1,200 acres of land managed by the US Bureau of Land Management in the largest Solar Energy Zone in the U.S., the Riverside County, California solar project will use horizontal single-axis tracking solar photovoltaic technology.

The electricity generated at full capacity is enough to meet the consumption of up to 73,000 average California homes. This is equivalent to avoiding more than 300,000 metric tons of CO2 emissions annually, which represents the greenhouse gas emissions from 72,000 passenger vehicles driven over the course of one year.

“EDF Renewable Energy is pleased to partner with MCE to supply affordable, in-state solar energy to its customers through the Desert Harvest Solar Project,” commented Ryan Pfaff, Executive Vice President of Development at EDF Renewable Energy. “Desert Harvest represents our second collaboration with MCE, and we look forward to working with them to make the Project a success, providing a boost to the Riverside County economy in parallel through the creation of new jobs and property tax base.”

“We’re grateful to EDF RE not only for investing in clean, renewable solar energy, but for partnering with us to grow California’s economy through in-state job creation,” said Dawn Weisz, CEO of MCE. “By turning to sources like solar instead of fossil fuels, together we build a clean and secure energy future for California.”

EDF Renewable Energy is one of the largest renewable energy developers in North America with 8 GW of wind, solar, biomass, and biogas projects developed throughout the U.S., Canada, and Mexico.