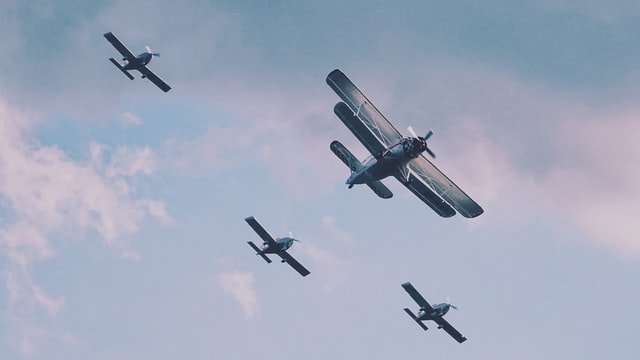 The multinational EDP, through its EDP Smart division, has committed to a financial contribution for the acquisition of energy storage and battery charging technologies for Embraer’s all-electric demonstrator aircraft project.

The prototype, which is already in development, is scheduled to complete its inaugural flight in 2021.

The investment is part of the cooperation agreement signed by both companies to advance their shared knowledge of energy storage and battery charging technologies for aviation – one of the main challenges of the project.

The partnership aims to investigate the applicability of high voltage batteries for the electric propulsion systems of small aircraft, in addition to evaluating the main operating characteristics, such as weight, efficiency and power quality, thermal control and management, cycling loading and unloading and operational safety.

“Our partnership with Embraer in the development of the company’s first 100% electric demonstrator aircraft represents a new frontier for our investment in electric mobility, which helps to position Brazil as a leading player in this market,” says Miguel Setas, president of EDP in Brazil.

This proposal for the technological development of aeronautical electrification was initially created as a cooperation between Embraer and WEG in May 2019.

The scope of the partnership with EDP is to develop shared research in the storage of high voltage energy as a complement to Embraer’s ongoing research.

The aircraft being used as the test bed for primary assessment of the electrification technologies is the EMB-203 Ipanema, a small single-engine aircraft utilized for aerial agricultural applications such as crop dusting. Ground tests have taken place at Embraer’s facilities in Botucatu, in the interior of Sàƒ£o Paulo, in preparation for the first flight, which will take place at Embraer’s Gaviàƒ£o Peixoto unit.

Electric aviation was identified as one of the top 10 technologies for 2020 by the World Economic Forum. About 170 electric plane projects are under way currently for private, corporate and commuter travel, according to the WEF.

Small, light duty application planes such as Embraer’s should be relatively straightforward to electrify and the bigger challenge will be larger long distance planes due to the (current) size and weight of batteries.

The WEF anticipates that a distance of up to 800km comprising approximately half of flights globally should be within the range of battery-powered electric aircraft by 2025. Airbus plans to have 100 passenger versions ready to fly by 2030.