Generation and transmission company Eletrobras said it would submit its environmental impact reports to Brazilian authorities in mid-December 2013 for a pair of hydroelectric projects.

The Brazilian energy company is seeking permission to build the 6.1 GW hydropower project called Sao Luiz do Tapajos and another hydro project dubbed Jatoba, which will be capable of generating 2.3 GW. 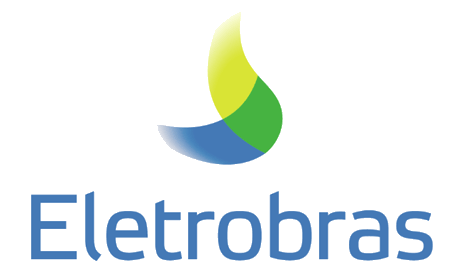 Brazil environmental regulator Ibama will decide, after review and analysis, whether to approve the projects and issue them licenses.

Working with Eletrobras on these projects are local utilities Eletronorte, Cemig, Copel, Neoenergia and Endesa Brasil. Other developers include Brazilian builder Camargo Correa and French utilities GDF Suez and EDF.