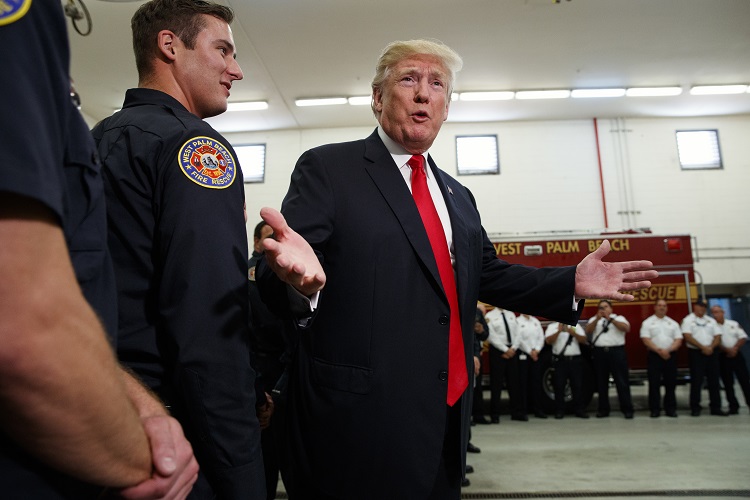 Energy efficiency and renewable energy professionals are scrambling to figure out what the impact will be if the Trump Administration is successful on plans to cut nearly two-thirds of the budget for those types of federal programs in the coming fiscal year.

The White House may find resistance even among its fellow Republicans on this one.

The Washington Post reported that the White House wants to trim 72 percent from budgets for the Department of Energy‘s Office of Energy Efficiency and Renewable Energy for FY 2019. The administration’s request would cut nearly $1.7 billion from those programs, according to reports.

A recent blog by the American Council for an Energy-Efficiency Economy wrote that energy efficiency programs—such as EnergyStar appliances and home improvements—have saved nearly $800 billion over the past three decades.

Another group, The Alliance to Save Energy, noted that these types of programs have enjoyed strong bipartisan support in Congress. DOE asked for a similar, slightly less dramatic budget but, but was ignored by legislators.

“Federal energy efficiency investments have a decades-long, proven track record of saving taxpayers and businesses money, reducing carbon emissions and creating jobs,” said Kateri Callahan, president of The Alliance to Save Energy, in a statement Thursday. “Proposing to cut or eliminate them is a shortsighted mistake that will only hurt American productivity and leave us less competitive in the global economy.”

The dramatic cuts would also threaten work at the National Renewable Energy Laboratory in Golden, Colo. A Denver Post story noted the danger to future work at NREL but also quote the bipartisan resistance to the budget slashing from Colorado’s Republican Senator Cory Gardner.

Gardner said the NREL lab is good for his state and he would continue to advocate for it.

“Congress controls the power of the purse,” Gardner told the Denver newspaper.

President Trump proclaimed the end of the “war on American Energy” and “beautiful clean coal“ during his State of the Union address earlier this week. He did mention extensive future investment in infrastructure but not about renewable energy or efficiency research.

On balance, the White House has proposed or achieved significant budget cuts in nearly all of its major departments, from State to Interior. The only ones getting budget increases would be Veterans, Homeland Security and Defense, according to a Washington Post graphic.

Some critics of federally mandated energy efficiency incentives have questioned the cost-effectiveness per the energy saved. Proponents, however, have noted that efficiency and clean energy efforts have succeeded to bringing U.S. carbon emissions from power plants down to 1990 levels.