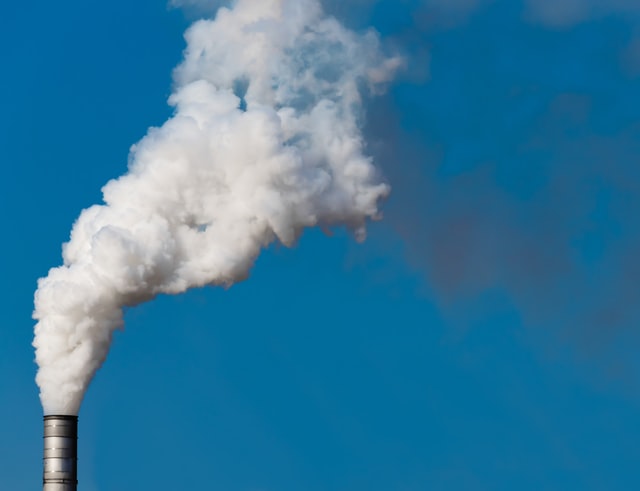 Last week, Entergy Corporation announced its commitment to achieving net-zero carbon emissions by 2050. The company also reaffirmed its commitments to grid reliability and affordability for customers.

Key actions by Entergy include:

The commitment to achieve net-zero emissions by 2050 builds on Entergy’s 20-year history of climate action. In 2001, Entergy became the first U.S. utility to limit its carbon dioxide emissions voluntarily. Since then, the company has renewed and strengthened its goals:

2020: The company is currently outperforming by 8% its commitment to maintain carbon emissions through 2020 to 20% below year 2000 levels.

2050: An overview of a potential path the company could take to net-zero emissions has been released. The company will publish additional information about the commitment later this fall.

“In 2001, we were the first utility in the nation to voluntarily limit carbon emissions and today’s 2050 climate commitment is another major step forward in enabling customers to achieve their desired outcomes while consuming the least amount of resources,” said Leo Denault, Entergy’s chairman of the board and CEO.