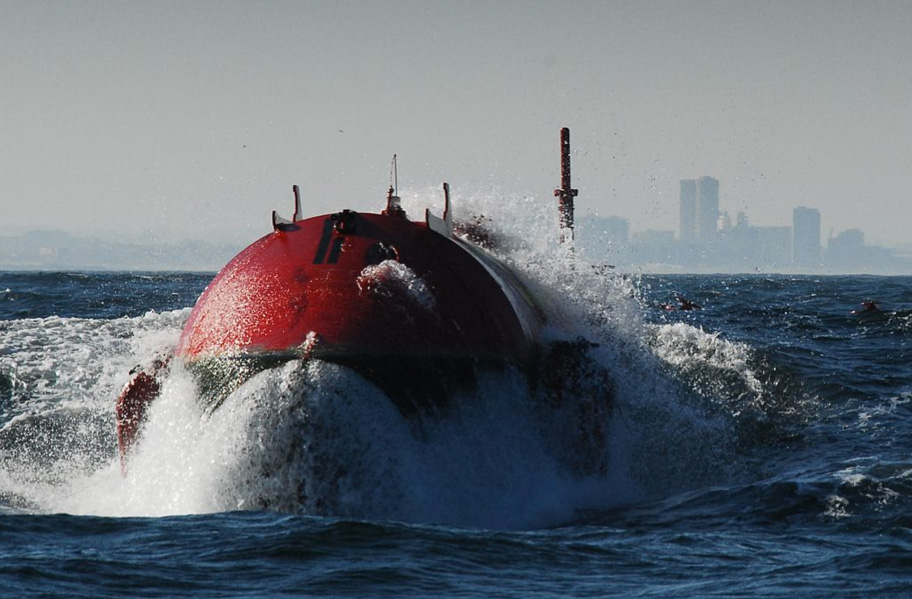 The European Commission’s research and innovation program Horizon 2020 has granted $19.2 million in funding for the Clean Energy From Ocean Waves research project that is coordinated by Fortum.

The mission of the five-year project is to research and develop the use of the Penguin wave energy converter, developed by the Finnish company Wello, in power grid connected ocean conditions. The multi-device test project will be carried out at Wave Hub, the wave power-focused test center, located in Cornwall, Great Britain, where Fortum has a leased sea area.

In the project, Finnish wave power technology is being developed and operated in collaboration with British and Swedish experts. In addition to Fortum, the joint project consists of Wello, Mojo Maritime, Wave Hub, Green Marine (UK), Uppsala University, Plymouth University and the University of Exeter.

Fortum has been actively involved in wave energy development since 2007 and has tested several different technologies. One of these is the Finnish AW-Energy’s WaveRoller, which has been successfully tested off the coast of Portugal. In 2013 Fortum signed a cooperation agreement with the French marine technology company DCNS and AW-Energy to jointly develop a 1.5 MW wave power demonstration project in Bretagne, France. The wave power technology chosen for the project was WaveRoller.

In Sweden, Fortum and Seabased AB are currently cooperating on a 10 MW wave power park on the west coast of Sweden, in Sotenàƒ¤s. It is one of the world’s largest wave power demonstration projects in terms of output and production is scheduled to start in 2015. The technology being used in Sweden is Seabased’s linear wave power generator, which is anchored to the bottom of the sea.

Fortum signed a leasing agreement in February 2014 with the Wave Hub test facility to test wave power solutions off the coast of Cornwall in Great Britain. The agreement offers Fortum a new opportunity to trial run full-scale wave power devices in ocean conditions.