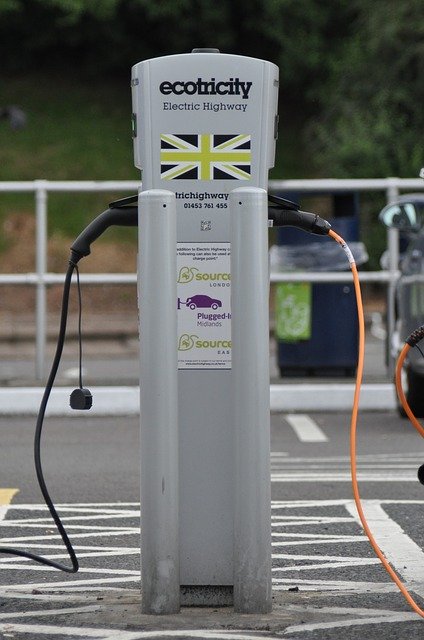 French President Emmanuel Macron has announced a commitment to deploy 100,000 new charging points throughout the country by 2021 and to increase the EV subsidy. This is part of an accelerated transition to clean transport and new technology.

The commitment to e-mobility is part of an à¢â€š¬8 billion investment package and a sweeping range of measures by Macron to boost the recovery of France’s automotive industry following the coronavirus outbreak and the lockdown.

Macron wrote on Twitter: “Because there can be no electric vehicles without charging systems, we are also accelerating the deployment of electric terminals across the country to reach by 2021 the objective of 100,000 terminals which was initially set for 2022.”

Part of the plan includes a à¢â€š¬1 billion increase in the country’s EV subsidization policy, which sees the incentive for EV buyers, first introduced in 2012, increased from à¢â€š¬6,000 to à¢â€š¬7000, with a subsidy of à¢â€š¬2,000 for plug-in hybrids.

The new commitment makes France a challenger to neighboring Germany as the fastest adopter of EV charging in Europe, topped globally only by China’s planned deployment of twice that number by the end of 2020.

Macron’s announcement bears similarities to a recent commitment by German Chancellor Angela Merkel to install at least 1 million new EV chargers in the country by 2030.

France has committed to banning all fossil fuel cars by 2040.

Macron wants France to become the largest manufacturer of electric vehicles in Europe. “We need a motivational goal: make France Europe’s top producer of clean vehicles by bringing output to more than one million electric and hybrid cars per year over the next five years,” the president told reporters, as he unveiled the investment plan during a visit to partially-government-owned manufacturer Renault.

The plan also aims to advance research and innovation in the sector, and the domestic production of high-tech electric and hybrid vehicles, according to reports.

According to the plan, lower-income households will be able to access a à¢â€š¬5,000 grant to replace their petrol or diesel-powered vehicle with an EV, however, the benefit is limited to the first 200,000 applicants.

According the plan, commercial vehicle fleet owners will be able to access a à¢â€š¬5,000 ($A8,260) subsidy e subsidies would be available for the first 200,000 vehicles bought under the scheme.

Over and above the purchase incentives, the country will also introduce a scrappage plan from 01 June, offering a further à¢â€š¬5,000 subsidy to motorists who purchase a low-emissions replacement, meaning that French drivers will be able to access up to à¢â€š¬12,000 in incentives.

Macron also unveiled a à¢â€š¬600 million fund “to support innovation, research and development in the French automotive industry in line with our major technological axes for the vehicle of the future.”

The president announced that Renault, one of the country’s top three vehicle brands, alongside Groupe PSA marques Citroen and Peugeot, would be working with oil giant Total in an EV battery manufacturing partnership. The government owns 12% of PSA through the country’s state investment bank.

The coronavirus outbreak and the lockdown has put jobs of the sector’s estimated 400,000 workers at risk and is predicted to hit vehicle purchases hard this year.

Vehicle sales fell by about 90% in April compared to 2019 figures.

This article was originally posted on Smart Engineering International and was republished with permission.