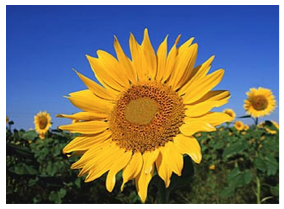 Gamesa, a global technology leader in the wind energy industry, has signed a firm order to supply 190 MW to EDP Renewables (EDPR).

The project is part of the framework agreement reached between both companies for the supply of up to 450 MW through 2016 in the U.S.

Under the agreement, the company will supply 95 of Gamesa’s G114-2.0 MW turbines on 93 meter towers to the Waverly wind farm in Coffey County, Kansas. The turbines will incorporate Gamesa’s MaxPower package of hardware and software modifications that boost the power output of the turbines up to 2.1 MW.

The turbines are slated for delivery in the third quarter of 2015, and the project is expected to be fully commissioned by the end of the year. Under the agreement, Gamesa will provide operation and maintenance service for the project for two years.

This agreement represents the largest contract for Gamesa’s G114-2.0 MW turbines to date. The company has contracts and framework agreements for this model covering more than 550 MW.