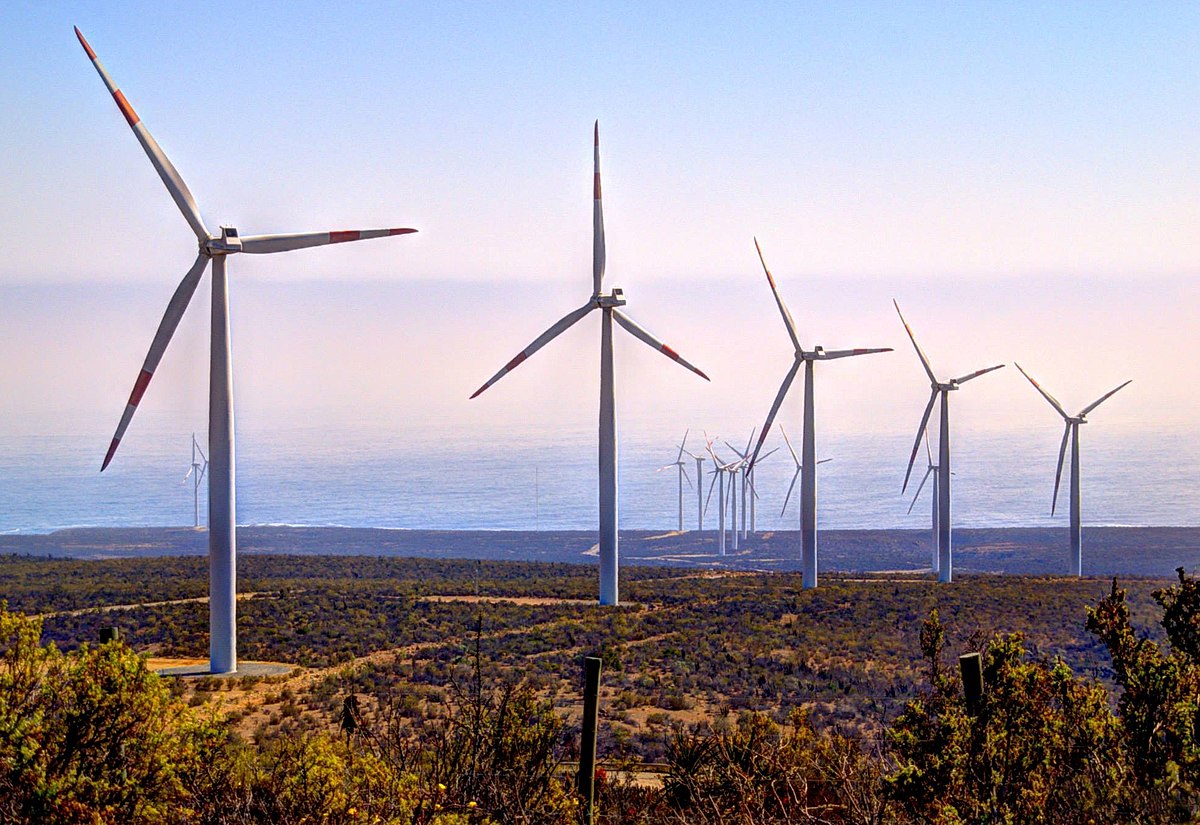 The company will supply six 3.6-MW turbines in a joint venture with Arroyo Energy Compaàƒ±àƒ­a de Energàƒ­as Renovables Limitada. The machines, which include 137-meter rotors and 100-meter towers, will be installed at the El Maitàƒ©n and El Nogal sites in the south of Chile.

Altogether the installations will add nearly 22 MW of wind capacity to the nation, which currently has 1.7 GW in wind and 4.9 GW of renewable energy capacity.

“This is a huge step for GE in the region. Chile once more demonstrates its strategic value to the company and its long-term vision, setting an example to Latin America how the Energy sector should be in the future,” said Julio Friedmann, CEO of GE in Chile, in a statement.

The South American nation has a long history with renewables that is being reconnected via the new plan. Some 80 percent of Chilean power generation was hydroelectric in the 1980s, although that portion dropped to about 32 percent in recent years, according to reports.

“Chile is a mature country, with capacity to confront great challenges and meet the challenges we can and make the necessary changes so that the country can emerge stronger,” then President Michelle Bachelet said when the Energia 2050 objective was announced in 2016. “As a government we must act … and do what it takes to have a better future tomorrow today.”

The Chilean plan hopes to reduce carbon emissions by 30 percent over the next 12 years.