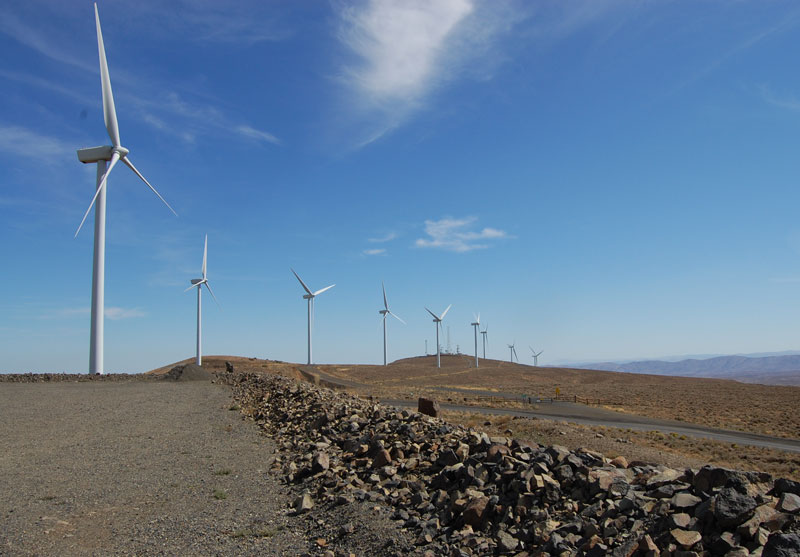 Nearly half of the planned 1.4 GW is scheduled to be installed outside the United States, in countries including Brazil, India, France, Germany, Turkey and the United Kingdom.

In the United States, Lincoln Clean Energy and Starwood have selected GE’s new 2.3-116 turbines for the Horse Creek wind farm, a 230 MW project in northern Texas. In addition to utilizing GE’s new 2 MW turbine platform, the site has also established a full services agreement and will benefit from GE’s Digital Wind Farm capabilities.

In Turkey, GE will supply turbines for Guris Insaat’s 85 MW extension of the Dinar wind farm in Afyon, as well as for Dost Enerji’s 70 MW Bergres wind farm in Izmir, on the Aegean coast.

The flurry of deal activity follows the recent launch of GE Renewable Energy, a new business unit the company introduced in November after completing its acquisition of Alstom’s renewable energy group. The acquisition expanded GE’s European wind turbine installed base by about 50 percent and grew its global wind footprint to more than 30,000 turbines worldwide.