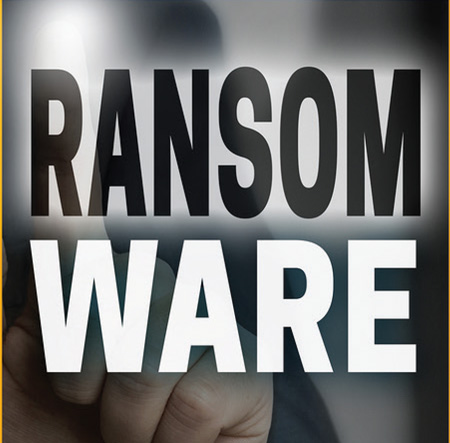 The sun also rises and it shines on everyone, both King Solomon and Ernest Hemmingway agreed in their respective poetic fashions. Not everyone these days, however, can afford to harness its power via photovoltaic panels installed on their rooftops or in their fields.

The desire of many utility customers to partake in emissions-free energy without paying big for it has sparked the movement in community solar. This is an option in which utilities or third parties can build smaller solar farms that are still viable for interconnection into the grid.

“Lots of people like solar energy but not everybody could get it,” said Jim Burke, program manager for Solar Shares, which has been offered by the Sacramento Municipal Utility District (SMUD) in northern California. “You had to own it.”

Thousands of utility customers nationwide are now buying into community solar programs in about two dozen states. A recent report by the Deloitte Center for Energy Solutions noted that only two shared solar projects existed in 2010, and now 77 utilities are administering projects throughout half of the nation. 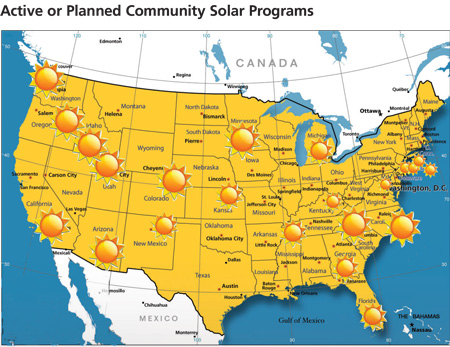 Community solar advocates say it gives numerous possible advantages over individual rooftop solar For starters, it’s much cheaper in that customers have no capital costs and only pay on monthly bills. They don’t lose or have to move solar panels should they change residences. All of the investment risk stays with the utility or developer.

So community solar is all sunflowers and unicorns, right? Isn’t it pretty to think so, to quote Mr. Hemmingway’s novel. The solar gardens come with ripe entanglements, developers say, such as siting, neighborhood opposition, loading concerns and proximity to substations and distribution systems, among others.

Yet the gardens keep growing. Xcel Energy expects to gain approval for Minnesota community solar projects “north of 250 MW” by the end of the year. The utility also has Colorado projects totaling 18 MW in capacity and attracting 1,000 customer subscribers since 2012.

“To me, I like the community aspect,” Kerry Clemm, manager of the customer choice and renewables program with Xcel Energy, said. “Rooftop is perfect for some people, but not everybody owns a home.”

In June, Colorado-based developer Clean Energy Collective (CEC) announced it was expanding in Massachusetts with 14 new projects spread out in both Eversource Energy’s and National Grid’s territories. These fledgling gardens will add about 21 MW in solar capacity. CEC, which started up only seven years ago, boasts more than 100 “Roofless Solar” efforts with 26 utility partners in 12 states.

Siting is the earliest, and sometimes toughest, challenge that developers and utilities face after committing to community solar efforts. CEC’s Jonathan Fitzpatrick noted that it all really boils down to location, location, location and nothing’s ever simple with that.

“The default is a flat site that does not have any encumbrances or is not in any way tied up by other interests,” he said. “It’s unshaded and near an existing utility structure….As a rule of thumb, the closer to a substation the better, the closer to a major load center the better.” 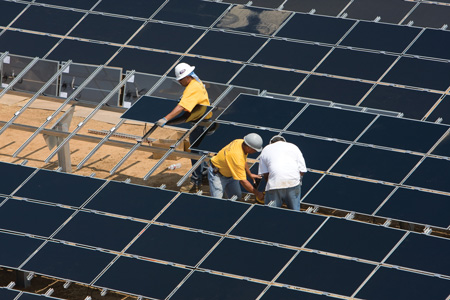 The biggest engineering hurdle for CEC from the outset is getting actionable data from utilities on certain sites, Fitzpatrick added.

“The less information we have, the more we’re trying to figure what’s happening inside the black box,” he said. “It varies by a given utility’s comfort and experience…Utilities that have done it more generally understand it better.”

Tucson Electric Power (TEP) has offered the community solar option to customers since 2010. Like many similar programs, customers pay for cost of the energy moved and to offset the utility’s expenses via a fuel adjustment surcharge and renewable energy surcharge. Those additional costs average to about $4 per month.

TEP, however, reportedly has spent at least $50 million on the various solar gardens and distribution upgrades built within its 1,000-square-mile territory. The utility takes on all the risk of owning, building and operating the sites, and it’s seen one common challenge throughout the six-year history.

“We learned from the larger scale plants, in the early days and even today, that there’s still a little public opposition to where you site them,” said Carmine Tilghman, senior director-energy supply for TEP’s parent company, UNS Energy. “I think they are fascinating to look at but, for some reason, there’s always public opposition on the larger ones.”

The theme to many neighborhood or regional fights is the “it’s all right for the other guy but not in my backyard,” argument, some say. On the smaller ones, Tilghman pointed out, the thorny issues in the Tucson territory are finding sites appropriate for interconnection, determining how it affects loading on the given circuit and looking for limited-use locations available for scores of panels. “We take all of these into account on every project,” he said.

Smaller systems get tied into distribution systems and stepped up to connect with 138-kV lines. The larger ones get tied into 345-kV systems. TEP has about 25 utility-scale projects within its territory and uses 10 to 12 different technologies: from single-axis tracking to multiple fixed arrays to thin film, mono crystal and concentrated PV. The utility studies them all for the long term.

“We’ll get some winners and some losers” among the various panel technologies, Tilghman said. “At the end of the day, 25 years from now we’ll know what works well and what doesn’t work.”

A hard day’s drive northwest of Tucson in Sacramento, the publicly-owned utility has been doing community solar just about longer than anyone else. Born in a state bursting with fast-rising rooftop solar installations, SMUD’s Solar Shares harkens back to 2008 and was pitched as making solar available to customers no matter whether you rented or owned, no matter if your roof was covered by shade trees.

SMUD does not build the solar energy, but instead buys it from a third party and resells it to SolarShares participants. Currently, some 674 residential customers are on board, although SMUD is exploring an expansion into the commercial and industrial sectors in the near future. The power comes from a 1.1 MW solar garden on a turkey farm in the Sacramento service area.

“We’re over our sales target,” SMUD’s Burke said. “We attempt to subscribe about 1 MW; you don’t want to oversell. The sales goal is 95 percent of (available) megawatts, and we’re at about 97 to 98 percent right now.”

The benefit to SolarShare customers is ease of use, Burke added. They don’t have to deal with contractors on rooftop projects. They initially sign up for a year’s commitment, than on a monthly basis after that.

The challenge is not so easy for utilities tasked with trying to incorporate distributed generation from rooftops and gardens into the grid while maintaining reliability. Xcel Energy’s Clemm was not “throwing shade” at solar when she noted the difficult aspects from time needed to evaluate opportunities and technical requirements of planning, construction and interconnection.

“Xcel Energy is currently mid-way through a third-party process review across multiple states that will benchmark against utility industry best practices and provide actionable recommendations to streamline the current interconnection process for community solar along with other distributed generation,” Clemm said. “Part of this project scope is for the third party to conduct surveys and interviews with solar developers in order to better understand and address the most pressing challenges the developers face while participating in the Solar Rewards Community program and interconnecting to Xcel Energy’s distribution system.

“As issues arise, we listen to the developer community and determine whether there is room for a solution that works for all parties,” she said.

Not everyone is happy with the way community solar expands. Groups that normally are enthusiastic about carbon-free energy have expressed opposition to new proposals in Minnesota and Arizona. The Sierra Club, for one, expressed concerns about a proposed pilot program by Minnesota Power.

“We were concerned that the community solar pilot program submitted by Minnesota Power was limited in design and solely controlled by the utility, limiting the amount of solar that will be put on the ground, constraining consumer choice and restricting market innovation,” Jessica Tritsch, senior organizing representative for Sierra Club’s Beyond Coal to Clean Energy Campaign, said in response to emailed questions from POWERGRID International.

“As Minnesota pursues the goal of transitioning away from fossil fuels to clean sources of electricity, and thus bringing energy jobs and dollars directly into our communities, we need community solar garden programs that allow communities to maximize the benefits of solar energy and community engagement in solar,” Tritsch wrote. “While these programs may differ from utility to utility, it is critical that the programs are set up to truly benefit our communities.”

National installers, such as industry leader Solar City, have opposed some investor-owned utility-scale community solar programs on charges that they may damage third-party competition. A new plan by TEP, which was still awaiting an administrative law judge’s recommendation by press time, calls for a fixed energy tariff on a redesigned community solar offering.

“The solar industry is disputing it, that we could offer a fixed-rate tariff when they can’t,” TEP’s Tilghman said. “They don’t think it’s fair.”

Regardless of what happens at the regulatory level, community solar is here to stay and will grow. It takes away from the financial barriers involved with rooftop solar and spurs clean-energy investment by both utilities and installers. A Navigant Research report forecasted that total installed capacity from community solar programs in the U.S. will reach 1.5 GW in four years and then grow four times more than that by 2025.

Sounds good, except that engineers and siting experts will be burning the midnight oil, so to speak, on figuring where the solar gardens and farms can go in relation to land-use and interconnection on the grid. Xcel Energy’s Clemm pointed out that some programs have as many as seven small sites feeding into the same substation.

“I think there are limits,” she said. “The limits are going to depend on each substation and each feeder. Each piece of that highway can only take so much traffic.”