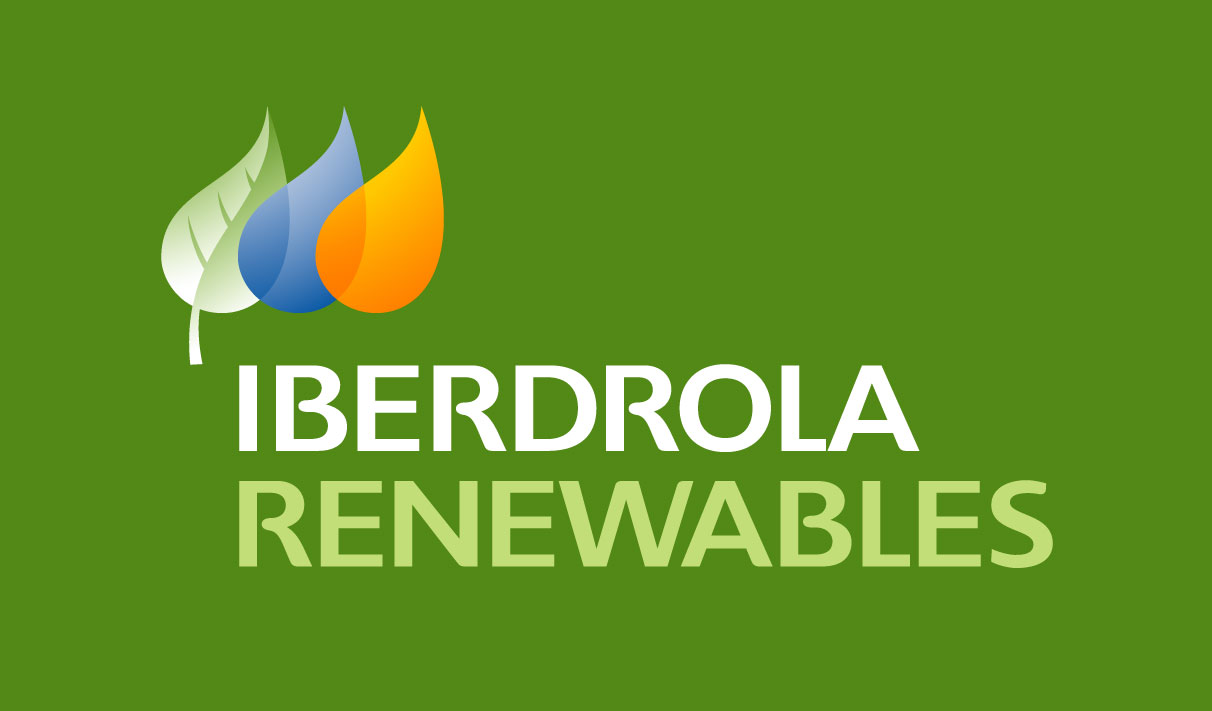 Iberdrola Renewables announced the filing of a potential 25-year contract to supply Vermont’s largest utility, Green Mountain Power (GMP), with wind energy from the permitted Deerfield Wind Farm. GMP would purchase 30 MW from the wind farm, under the contract submitted today to the Vermont Public Service Board for review.

“Today’s filing represents a key milestone in moving forward with the Deerfield wind project, and it is good news for Vermonters who support renewable energy and for ratepayers who want competitively-priced power, “ said Gov. Peter Shumlin.

The Deerfield project would be built near the existing Searsburg wind project, in Readsboro and Searsburg. The project would include 15 wind turbines, eight in Searsburg and seven in Readsboro, which would produce enough energy to power about 14,000 average Vermont households. The towns combined would receive more than $400,000 in direct annual payments, totaling approximately $7.8 million during the life of the proposed power agreement. Additionally, the project would generate an estimated $300,000 in direct tax payments per year for the State of Vermont, which add up to more than $6 million over 20 years.

“Today’s filing represents a key milestone in moving forward with the Deerfield wind project, and it is good news for Vermonters who support renewable energy and for ratepayers who want competitively-priced power,” said Gov. Peter Shumlin. “Going forward, we know we need all renewable energy sources on the table, including wind, if we are going to meet our state energy goals and have a livable planet for our kids and grandkids. While most of Vermont’s wind projects have been located in the Northeast Kingdom, I am encouraged that through the Deerfield project Southern Vermont will be contributing to our fight against climate change.”

“Providing stable, affordable and highly reliable power in our power portfolio is a top priority for Green Mountain Power and this purchase agreement will ensure we can achieve these important goals for years to come,” said GMP’s General Counsel and Vice President of Power Resources, Charlotte Ancel.

“We’re grateful Iberdrola Renewables is moving closer to bringing Deerfield Wind to fruition,” said Readsboro Selectman Teddy Hopkins. “Like many parts of Vermont, we have a small tax base, and not much ability to attract investments of this size, so the local financial windfall would generate benefits for years to come, benefiting all the taxpayers here in Readsboro.”

“The project will benefit the taxpayers in Searsburg for many years and will provide lots of work for area contractors as well,” said Searsburg Selectboard Chair Sandy Gaszek.

“I’m pleased that Iberdrola Renewables has filed a potential agreement with Green Mountain Power. This is administratively important and will allow the project to move forward towards construction and operation,” said John Sinclair, Forest Supervisor for the Green Mountain and Finger Lakes National Forests.

Iberdrola Renewables, LLC is a subsidiary of Iberdrola USA and the U.S. renewable energy division of parent company IBERDROLA, S.A., an energy pioneer with the largest renewable asset base of any company in the world. Iberdrola Renewables, LLC is headquartered in Portland, Ore., and has more than $10 billion of operating assets totaling more than 6,000 MW of owned and controlled wind and solar generation in the U.S. www.iberdrolaren.com