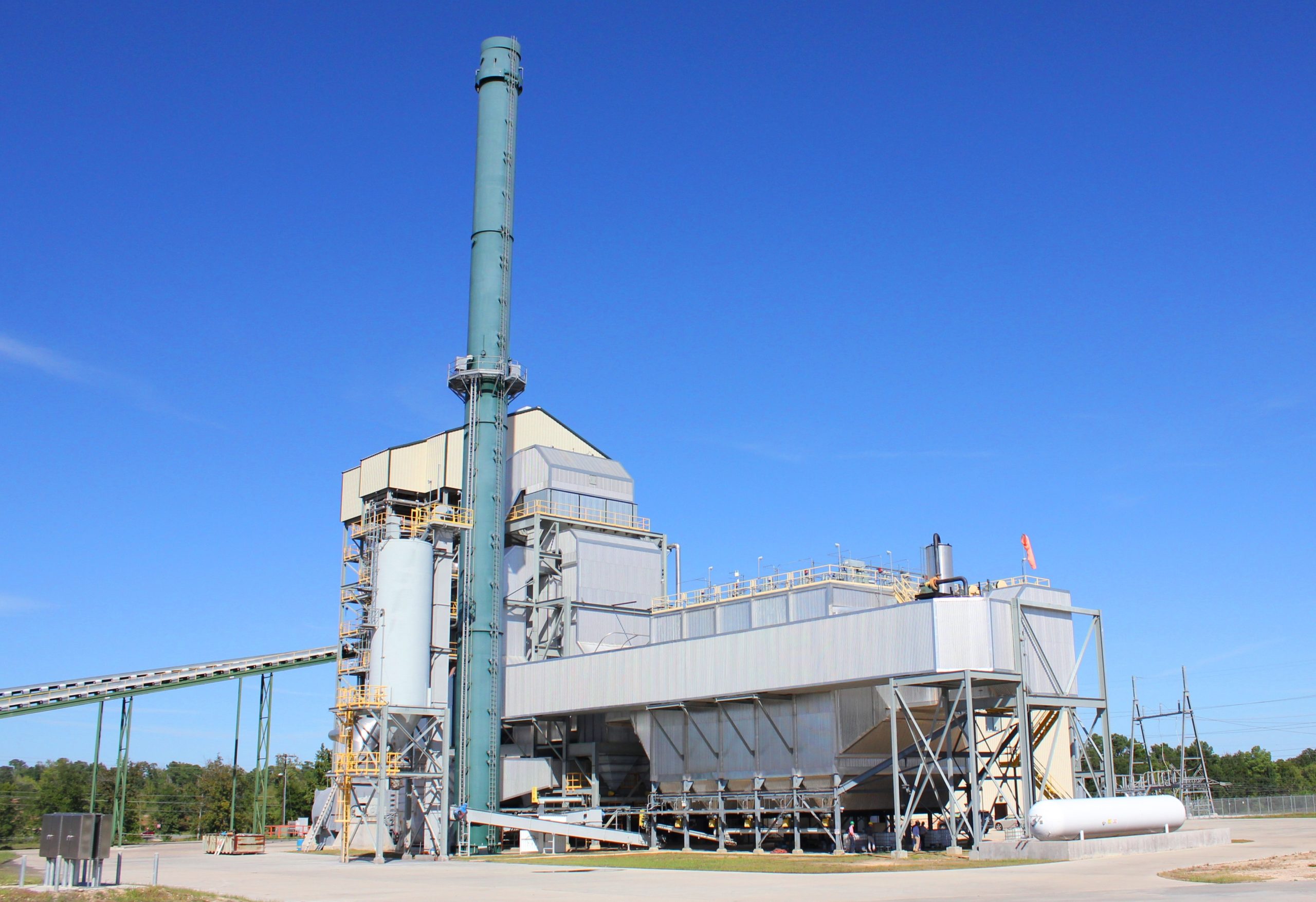 InventivEnergy has selected NRG Energy Services LLC, a unit of NRG Energy Inc., (NRG), to restart the Aspen Power biomass plant in Lufkin, Texas, and operate and maintain the facility once online to provide renewable power for the Texas market.

InventivEnergy is an asset management firm that is overseeing the plant, which first began operation in August 2011 as the first wood-based biomass power plant in the state.

The Aspen power plant has the capacity to deliver about 50 MW to the grid and uses locally sourced clean wood-waste biomass as its fuel supply. The plant employs a stoker type boiler with particulate emissions abatement and has selective catalytic reduction for NOx control.

Work to restart the facility began in mid-May and commercial operations are expected to be achieved by late July. NRG is in the process of hiring the site management team and operating staff, according to Don Poe, president, NRG Energy Services.

Aspen Power LLC commissioned the plant in August 2011. It can consume about 525,000 tons of logging debris and municipal wood waste per year. It was the first major wood biomass power plant in the state.