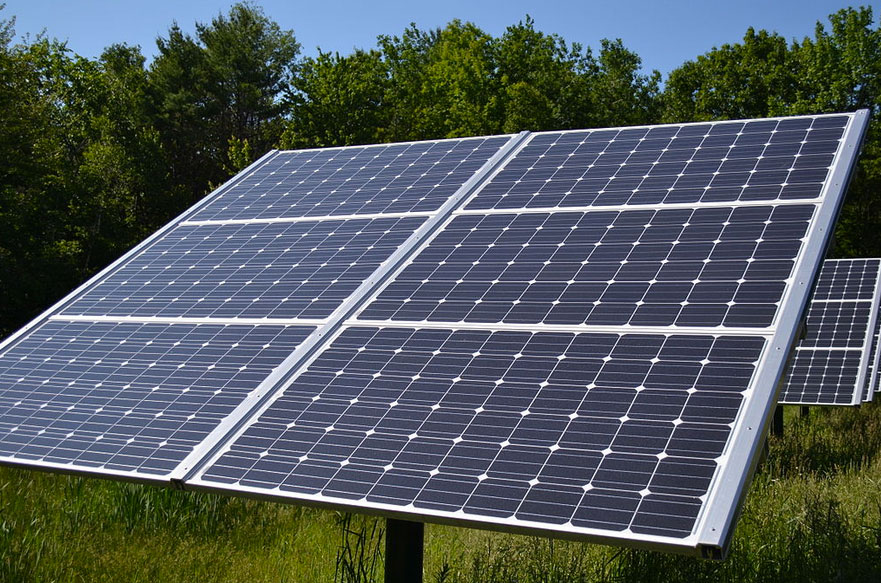 The Lincoln Electric System in Nebraska is moving close to deploying about 5 MW of community-based solar energy as part of its Sunshares program.

On-site equipment commissioning has been completed and testing is occurring on the nearly 5 MW project is located at 75th & W. Holdrege in Lincoln, according to briefing materials prepared for the LES board.

The project is currently expected to be declared commercial around June 20, according to the briefing materials that are expected to be discussed at the board meeting on June 17.

The LES SunShares initiative offers customers an affordable opportunity to be involved in the development of a local, community solar power facility, according to the LES website. Each SunShare is just $1 per month; three-share ($3) minimum required.

In summer 2015, LES approved project developer Coronal Development Services’ request for a six-month delay in the completion date to work through issues regarding financing and construction.

Since that time, Coronal transferred the project to developer Enerparc, Inc., a company that has installed more than 1.4 GW of solar systems worldwide and owns a portfolio comprised of more than 850 MW of assets. Enerparc began construction in March 2016 with everything on target to be completed in summer 2016, according to the LES briefing.

LES has also decided to accelerate work on its $17.7m Southeast Reliability Project. LES now expects to begin work in 2017 and complete the transmission upgrade in 2018. Among other things, the project involves construction of a new overhead 115-kV transmission line to connect existing and new substations.