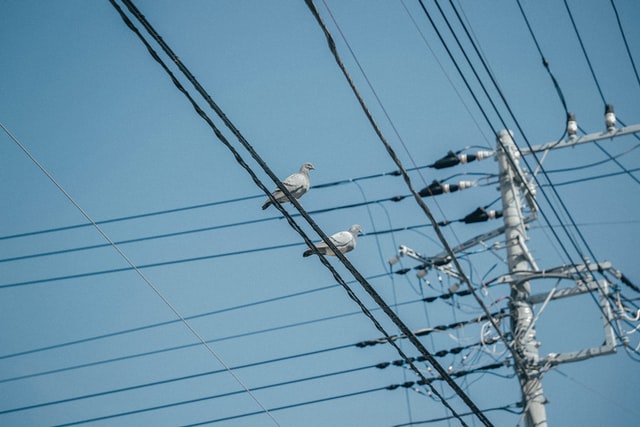 Hydro Quebec has sweetened the pot for Maine under a $1 billion transmission project to bring hydropower to the New England power grid by agreeing to provide discounted energy to the state, Gov. Janet Mills announced Friday.

Hydro Quebec will provide enough discounted power for about 70,000 homes or 10,000 businesses, and will also accelerate delivery of $170 million in benefits negotiated last year, the governor said.

The commitment addresses criticism that the project, spearheaded by Massachusetts to meet its clean energy goals, would benefit only Massachusetts and not Maine residents.

“I have heard people say that (the project) will deliver power directly to Massachusetts but not to Maine. With this new commitment, we ensure that Maine consumers access power directly from the line at a discounted price,” Mills said in a statement.

The agreement calls for Maine to buy up to 500 megawatt hours of electricity at a discount of $4 per megawatt hour, or about 12%, for 20 years, officials said. The amount of electricity subject to the discount is about one-tenth of the annual output of the Maine Yankee nuclear power plant when it was in operation, said Andrew Landry, deputy public advocate.

Sue Ely from the Natural Resources Council of Maine, which opposes the project, called it a “piddly amount,” especially compared with recent rate increases by Central Maine Power. She suggested that the rate increase amounts to 16 cents per every $100 Mainers spend on electricity.

“This new package is nothing more than smoke and mirrors designed to deceive Mainers,” said Tom Saviello from No CMP Corridor.

Central Maine Power and Hydro Quebec previously agreed to $258 million in incentives in Maine that would boost the number of electric vehicle charging stations, subsidize heat pumps, improve rural high-speed internet, and help low-income ratepayers. Much of those benefits will now begin upon final approval of permits, instead of the date of commercial operation, Mills said.

Public Advocate Barry Hobbins said the new commitment “adds to the already significant stipulation that was negotiated for this project and ensures that Maine ratepayers will receive lower-cost electricity.”

The New England Clean Energy Connect calls for construction of a 145-mile (233-kilometer) high-voltage power line from Mount Beattie Township on the Canadian border to the regional power grid in Lewiston, Maine. Most of the project would follow existing utility corridors, but a new path would have to be cut through 53 miles (85 kilometers) of wilderness.

Supporters have contended all along that the project will stabilize electricity rates for the entire region and significantly reduce carbon emissions. The project is fully funded by ratepayers in Massachusetts.

But critics say the environmental rewards are overstated, and that the project would destroy Maine wilderness.

Critics of the proposal collected enough signatures to put the project to a statewide vote in November.

But the referendum is the subject of ongoing litigation. The Maine Supreme Judicial Court scheduled a hearing for Aug. 5 on project backers’ efforts to have the referendum removed from the ballot, contending referendums must be tied to legislative acts and cannot nullify actions of agencies.