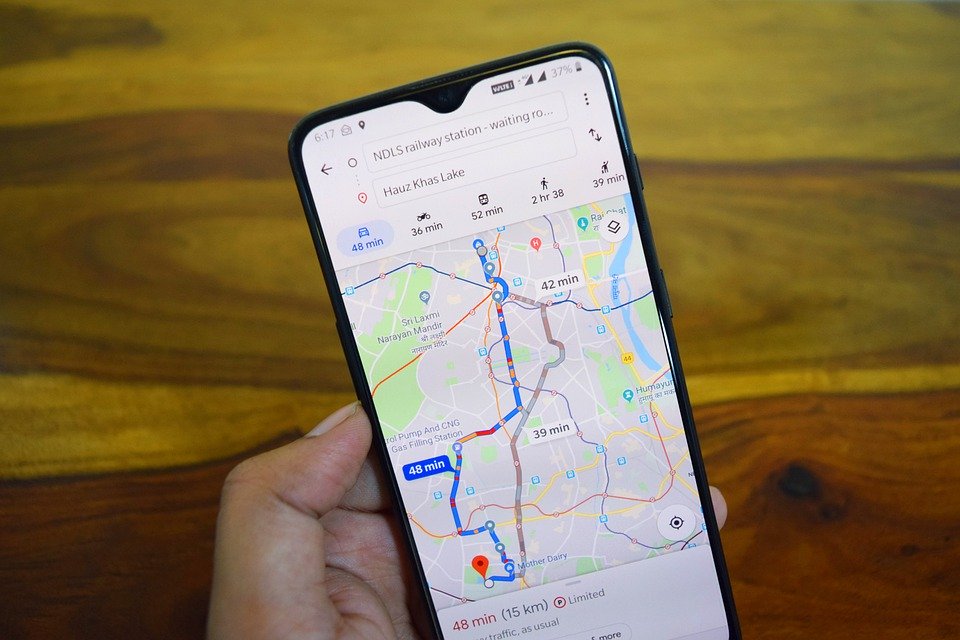 On Monday, Apple announced a sweeping update for iPhone users with the release of iOS 14 and one of the updates includes EV charging stations in its maps feature.

One sticking point for the adoption of electric vehicles has been “range anxiety” the fear that your car will run out of a charge before you get to your destination. In addition, the lack of charging points along major routes means that road trips in some parts of the world could prove tricky.

In an effort to combat that “range anxiety,” Apple has unveiled an update to its maps feature that shows users where they can find a charging station along the route they are traveling. The feature also tracks the car battery itself and takes into account road elevations and how much charge is left in the battery.

Pilgrim Beart, cofounder and CEO of DevicePilot commented that it’s a step in the right direction. “We are seeing a real surge of interest in EVs though, with Tesla starting to regularly outsell leading car brands in the UK, so it is great to see large companies like Apple making it easier for consumers to find charging points and making the jump to an electric or hybrid vehicle that much easier,” he said in an statement.

Beart added that it would be prudent for charging station owners to monitor traffic to their chargers and whether or not they are functioning properly.

“We must look to tech that can tell us whether or not we are delivering a good service, such as Service Monitoring tools. Without monitoring, a key part of the EV puzzle is missing, and customers will continue to be put off investing in them,” he added.