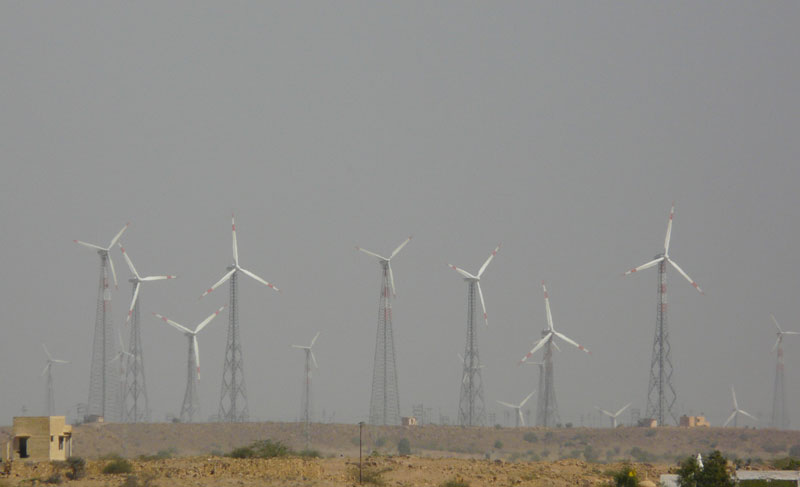 Upon completion, La Bufa will sell its generated power under a contracted off take agreement to Volkswagen de Màƒ©xico, helping the company meet its targeted renewable energy standards.

The Volkswagen plant in Puebla is the largest automobile factory in Mexico and also one of the largest vehicle plants in the Volkswagen Group. Volkswagen also operates an engine plant in Silao, Guanajuato. Mexico is the seventh largest passenger vehicle manufacturer in the world.

The project represents the third wind farm First Reserve has partnered on in Mexico and is expected to bring the firm’s total generated wind power in Mexico to over 600 MW once in operation.

Construction on the project has already commenced with completion currently targeted for early 2017.