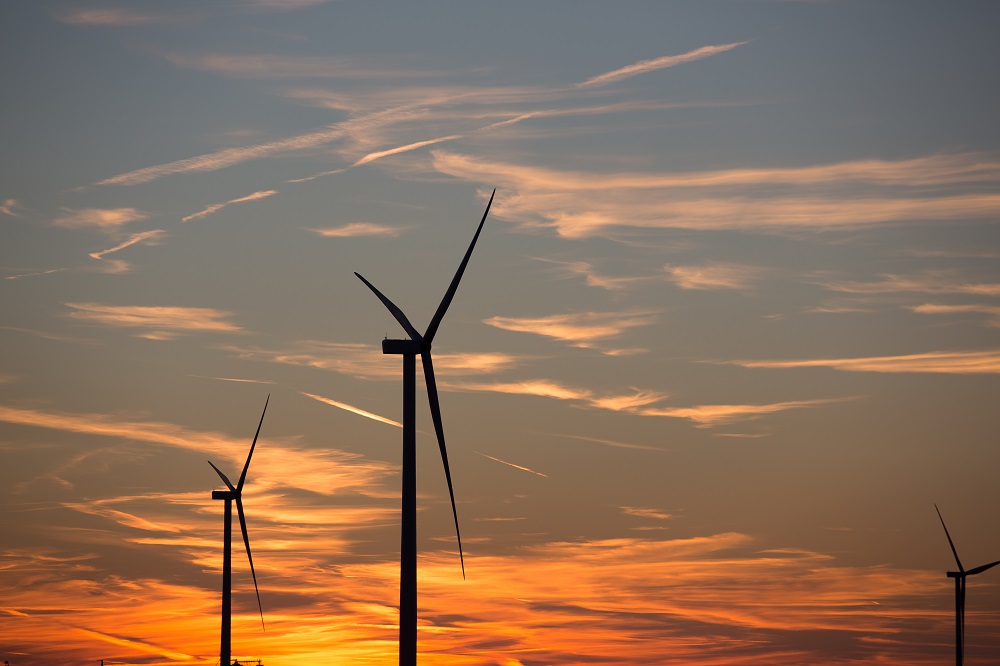 MEXICO CITY (AP) — The Mexican government says a natural gas plant and a wind farm to produce electricity will be the first two projects under a U.S. development program to improve the economy of Mexico’s poor south as a way to discourage migration.

Mexico’s foreign ministry said Wednesday that $500 million of U.S. aid will go to the building of a wind power plant and a liquefaction plant for natural gas. Officials did not say where the projects would be.

The U.S. government pledged in December to provide $10.6 billion in aid for southern Mexico and Central America in hopes of stimulating their economies and providing jobs.