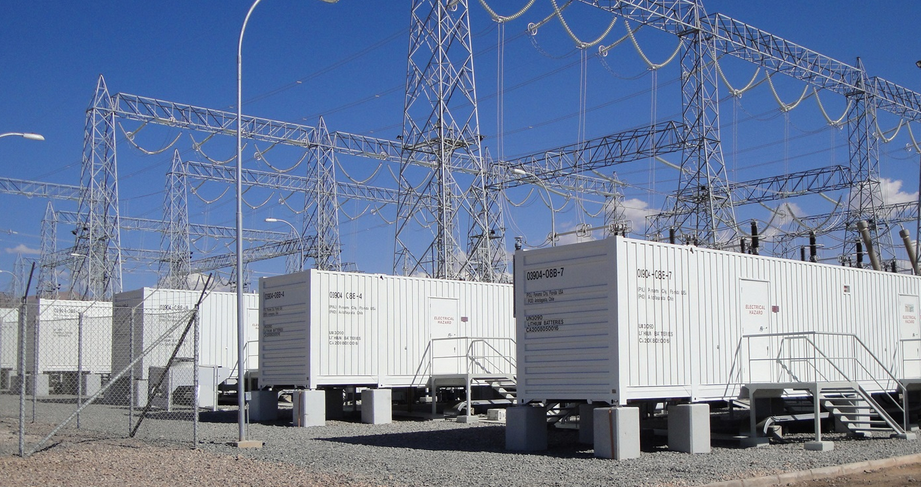 Massachusetts-based NEC Energy Solutions will cross the Atlantic to supply the United Kingdom with a 20-MW energy storage project near Liverpool that will be operational by the end of the year, the company announced Wednesday.

àƒËœrsted UK is the project owner for the Carnegie Road storage plant, and UK utility National Grid will integrate it to manage stability between peak and lower demand periods. àƒËœrsted is a global offshore wind energy firm.

NEC and àƒËœrsted have partnered before on the Bay State Wind Project in Massachusetts. Shaw Energi, the original developer on the UK Carnegie Road plant, will support àƒËœrsted for the duration of the project, which is scheduled to begin construction in May.

“Orsted is the global leader in offshore wind, and we are excited to be part of their first large-scale energy storage project in the UK,” said Steve Fludder, CEO for NEC Energy Solutions. “This is a great example of a global partnership as we recently announced our intent to work with àƒËœrsted, NA on the Bay State Wind project located in Massachusetts.”

This is not NEC’s first foray into the British Isle. Earlier this month, the company announced a total of 50 MW in energy storage projects with VLC Energy, a joint venture between the Low Carbon investment wing and VPI Immingham.

The Carnegie Road site will utilize NEC’s GSS battery system which has been utilitized globally, including in Chile (see photo above).

Last year, àƒËœrsted decided to jump into the energy storage sector and began testing systems in connection with the Burbo Bank offshore wind farm in the UK and the EnergyLab Nordhavn project in Denmark. It also has announced a 1-MW storage pilot in Taiwan.

“The future energy system will be completely transformed from what it is today, with a smarter, more flexible grid, balancing supply and demand with new technology and cleaner energy generation. We want to continue to be at the forefront of this exciting shift towards a decarbonised energy system,” said Matthew Wright, Managing Director of àƒËœrsted UK. “Acquiring the Carnegie Road plant is an important step forward as it’s our first commercial-scale battery storage project. We’re investing billions of pounds in the UK’s energy infrastructure and this is another significant investment that puts the UK at the heart of the global energy transition.”

Work is expected to be completed by the end of 2018.