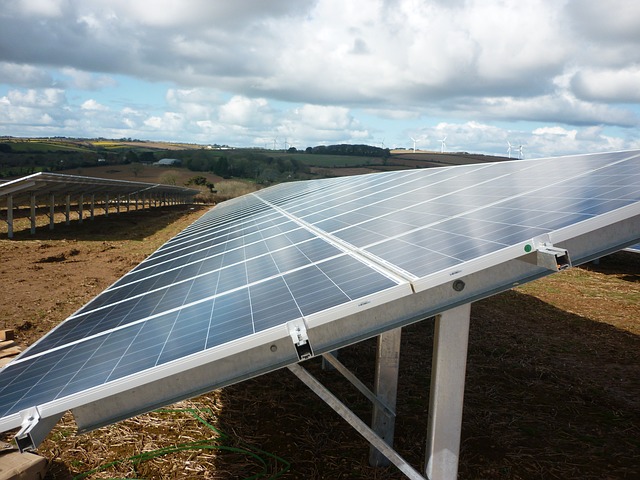 New Mexico regulators on Wednesday put off a decision on a proposal by the state’s largest electric provider to build two hybrid solar-battery storage facilities even though bids for the projects were set to expire soon.

The two units are among the options that Public Service Co. of New Mexico has proposed to fill the void when it stops producing electricity at the coal-fired San Juan Generating Station in 2022. In addition to the solar and battery technology, the utility plans to build natural gas plants to feed customer demand as it works to meet state mandates for more renewable energy over the next two decades.

It will be up to the Public Regulation Commission to decide what the portfolio ultimately looks like after considering the cost to customers, reliability, environmental benefits and whether the projects will help ease the economic pains that will ripple across northwestern New Mexico when San Juan closes.

The commission’s hearing examiners reviewed hours of expert testimony, dozens of filings and public comment before recommending that the two units be approved, saying they were among the most cost-effective projects.

However, three of the two commissioners voted to defer action, saying they want the examiners to be able to review the rest of the possible replacement options before making a final decision. That recommendation is expected later this summer.

Environmentalists were frustrated, saying regulators missed a chance to approve two low-cost options and that the price of the projects will likely escalate in the future.

Wendy Atcitty, an organizer with the group DinÃ© C.A.R.E., said the vote was a step backward for the renewable energy transition and for economic development and diversification.

Economics has been at the forefront for the Public Regulation Commission, as the Energy Transition Act approved in 2019 calls for some of the replacement power to be near the San Juan plant to ensure the local school district and municipal governments don’t lose out on what has been a large piece of the region’s tax base.

Commission Chairwoman Theresa Becenti-Aguilar, who represents the area, is among those who have concerns about where the new power generation units will be located. The solar-battery projects would be built outside San Juan County, with one located on Jicarilla Apache tribal land to the east and the other in McKinley County to the south.

Becenti-Aguilar noted that the first two projects to come before the commission wouldn’t benefit the local area.

“I believe that PNM is in a position where they don’t have solid planning today,” she said. “They’ve continued to market their ideas to the entire state of New Mexico. I think utility companies should focus on where they have operated, how they’re going to give back to their community and how they’re going to walk across the bridge to transition. That solid planning is not there.”

Commissioners also have raised concerns about the utility’s bidding process, with some calling it unfair. Some have suggested a new round of bidding be opened because the initial rounds occurred before the energy act was passed.

“The fact that proponents of the ETA are willing to erode funding from the students of northwest New Mexico and continue to rush this process says everything,” he said. “The radical green agenda is not reliable, not more affordable and not good for New Mexico.”

The closure of the coal-fired power plant has been years in the making and will mean the loss of hundreds of jobs a rural region that borders the Navajo Nation, where jobs already are scarce.

The two solar-battery storage units would result in several hundred construction jobs. Those will end once the work is done, but environmentalists say the transition will spur new opportunities to build a renewable energy workforce.