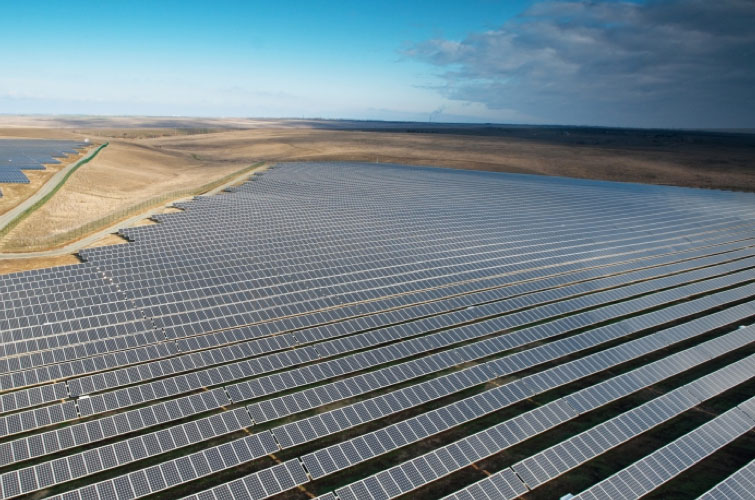 “Earlier this year we made a promise to our customers that we would double our renewable energy by 2023 and today’s decision puts us closer to reaching that goal, as well as to our long-term commitment to serve them with 100 percent renewable energy,” said Doug Cannon, NV Energy President, in a statement. “These six new projects, which represent the largest renewable energy investment in Nevada’s history, will also bring great economic benefits to our state.”

NV Energy said the projects represent more than $2 billion worth of investment and jobs for about 1,700 workers. The solar PPA additions will raise the renewable energy portion of NV’s generation mix from 14 percent last year to 32 percent by 2023, according to reports.

Those are the last two coal-fired units operating in Nevada. The early closure is dependent on factors including new renewable generation being constructed and operational on time.

“Nevadans made very clear last election they want more clean energy, and this early retirement announcement for the North Valmy coal plant helps us get there,” said Elspeth DiMarzio, Sierra Club Beyond Coal Campaign representative for Nevada, in a statement. “Replacing the Valmy coal plant with new clean energy will save Nevadans tens of millions of dollars, create new jobs, and clear toxic pollution from our air and water. Closing this coal plant early is the right thing to do for Nevadans, and we are thrilled to see the Commission and NV Energy take this step.”

(Rod Walton is content manager for PowerGen International and the Power Engineering website. He can be reached at 918-831-9177 and rod.walton@clarioneventy.com).