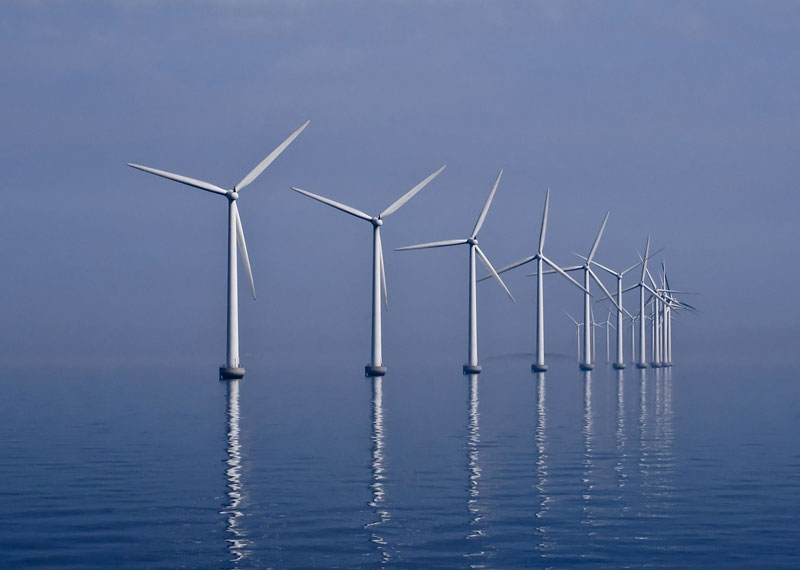 The Cape Cod Times reported Bay State Wind — a partnership between Orsted, which built the first offshore wind farm in the world in 1991, and Eversource Energy, which distributes power on Cape Cod and Martha’s Vineyard — had bid for both a 400 MW and an 800 MW contract with the state’s three electricity distributors. Deepwater Wind, which built the country’s first offshore wind farm off Block Island in Rhode Island, had bid on a 200 MW and a 400 MW contract.

The same day, Democratic Rhode Island Gov. Gina Raimondo announced Deepwater Wind has been selected to construct the 400-MW Revolution Wind. The 106-turbine project is expected to come online in 2021.

Both projects will be located a dozen miles south of Martha’s Vineyard.