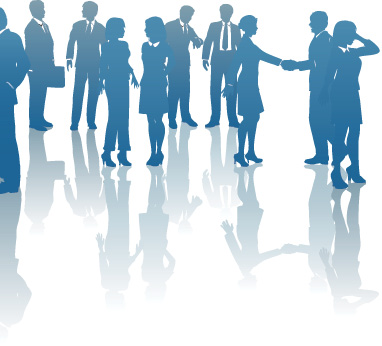 “The market is burning to the ground.”— Siemens board member Janina Kugel, talking to journalists about the power generation sector after the company announced it was laying off more than 6,000 workers.

“I’ll be the first to admit that a lot of machine learning work out there today is a solution looking for a problem. That’s just not true with energy.” —Steven Martin, chief digital officer of GE Power, at GE’s Minds+Machines event.

“We had no fuel, no phone, no internet. No nothing,” Mr. Ramos said. “How could I bring more people into that situation?”—Ricardo Ramos, former CEO of the Puerto Rico Electric Power Authority, telling a U.S. Senate panel why he chose small Wyoming firm instead of utilities’ mutual assistance to help rebuild the nations’ grid.

“Looking forward, I believe we can achieve deep carbon reductions without sacrificing reliability or affordability. It will take the right policy and regulatory framework and we’ll have to work hard to make that happen.” —Xcel Energy CEO Ben Fowke

“Under some reasonable assumptions, there could be 2.9 million EVs on the road in the U.S. within five years, bringing over 11,000 GWh of load to the U.S. power grid, or about $1.5 billion in annual electricity sales.”—Rocky Mountain Institute: “From Gas to Grid”

“Battery costs should be below $190/kWh by the end of the decade or even before, and between 2025 and 2030, battery pack costs should fall below $100/kWh. At that time, compact and mid-size EVs should reach true price parity (without subsidies) with (internal combustion engine) vehicles.”—Capgemini: World Energy Markets Observatory 2017

“Did you know that 90 percent of the energy used in Iceland comes from renewable sources? #geothermal #renewableenergy #COP23″—@EIB (European Investment Bank)

“Heard at #NARUCAnnual17 about the appropriate interaction
between consumer energy efficiency and electrification: “Use less energy where can, so we can use more electricity where we should.” —@Mike_MnCEE (Mike Bull, policy director at Center for Energy and Environment)