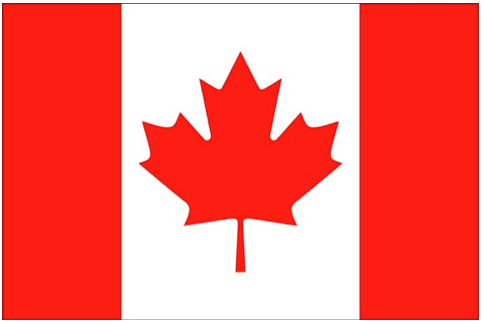 “This is Pattern Development’s first project in British Columbia, expanding the company’s presence to a third province in Canada,” said Mike Garland, CEO of Pattern Development. “We have now received the major environmental approval for this project, which was the last big milestone before arranging construction financing. We very much appreciate the support we have received from the community, First Nations and BC Hydro.”

The project, which has a 25-year power purchase agreement with BC Hydro, is expected to commence commercial operation in late 2016.

Meikle Wind is one of the seven projects in the initially identified right of first offer (ROFO) portfolio on which Pattern Energy Group Inc. holds the ROFO rights to purchase.