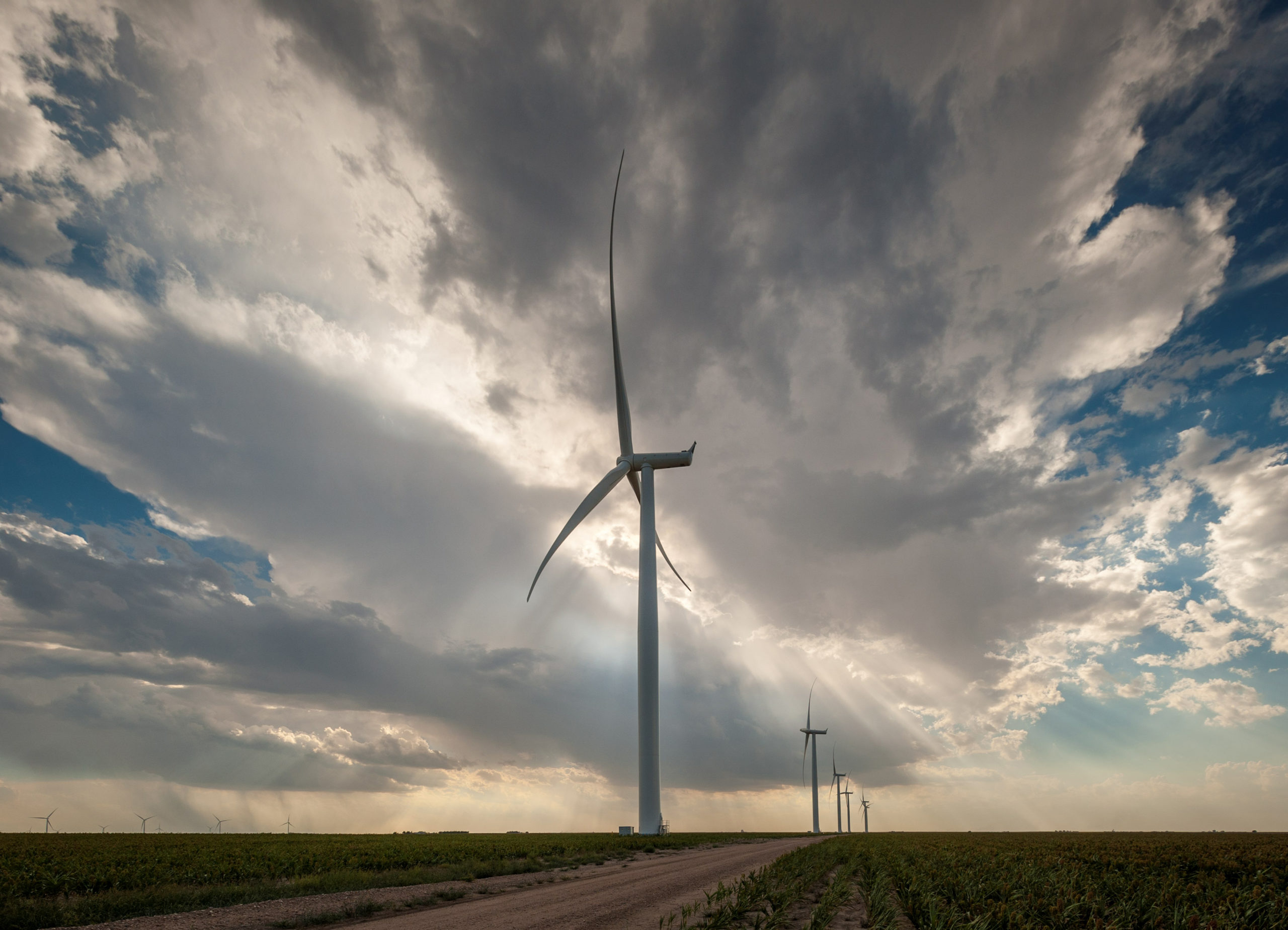 Pattern Energy expects Broadview and Western Interconnect to generate cash available for distribution of about $18 million in 2018, increasing each year by about $2.5 million per year generating an average of $23 million per year in CAFD over the five-year period starting in 2018, which results in a CAFD multiple of 9.3x, after taking into consideration the Western Interconnect loan

Following the acquisition, based on its initial cash flow share, Pattern Energy retains an owned interest of 272 MW in Broadview. Pattern Energy’s commitment to own and operate the facility was a core component of securing high-quality institutional equity investors for the project financing.

Broadview will begin receiving both pay-as-you-go (“PAYGO”) contributions from Broadview’s tax equity investors and certain New Mexico production tax credits starting in 2018. Based on the expected timing of these cash flows and assuming normal wind conditions, Pattern Energy expects the CAFD contribution, after deduction of Western Interconnect financing costs, to be $18 million in 2018 and to increase about $2.5 million per year thereafter through 2022. This results in a five-year average CAFD of $23 million per year and a 9.3x CAFD multiple, based on the cash consideration of $215 million paid to acquire Broadview and Western Interconnect.

Broadview consists of 141 Siemens 2.3 MW wind turbines and has the capacity to generate 324 MW of energy, the power equivalent to the annual energy usage of about 180,000 California homes. Broadview is limited to 297 MW of injection capacity at Broadview’s transmission interconnection point.

Broadview has entered into two 20-year power purchase agreements with Southern California Edison, which has a BBB+/A2 credit rating, for sale of 100 percent of the output, up to a total of 297 MW, which has been factored into Broadview’s economics.