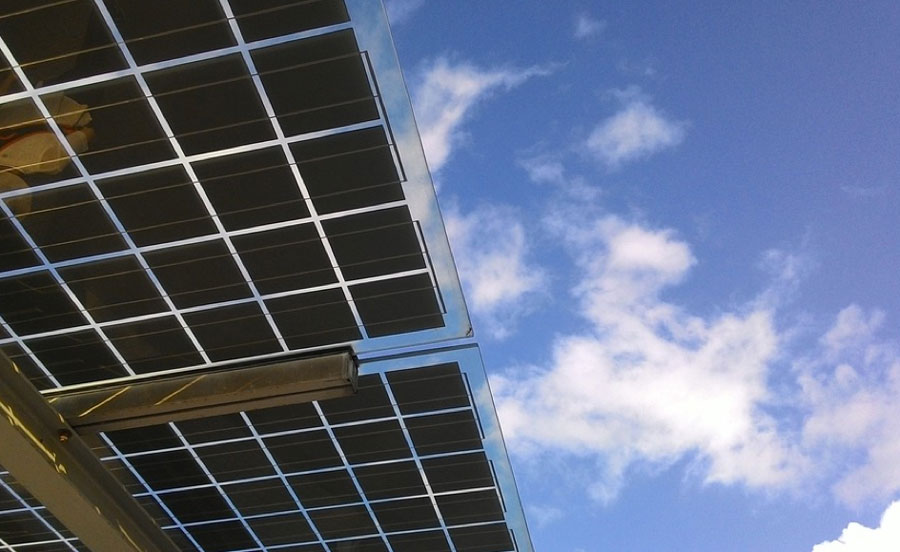 Over the last eight months, San Diego Gas & Electric has helped nearly 3,000 private solar customers collectively save more than $3 million on the costs to use solar power.

August 2015 was when SDG&E first announced its Renewable Meter Adapter invention, a technology that was developed as an alternative for expensive and time consuming electric panel upgrades that are often required to accommodate solar.

“I work with a number of solar customers and after many conversations I realized that electric panel upgrades were becoming an obstacle in the pathway to solar,” said SDG&E Customer Generation Manager Ken Parks and co-inventor of the Renewable Meter Adapter. “I knew that we could improve the customer experience if we could find a way to avoid the time and money associated with panel upgrades.”

Typically, homes built before 1995—or nearly three quarters of San Diego homes—require electric panel upgrades before connecting private solar. These upgrades, which can cost up to $10,000, often include construction to walls, stucco and landscaping, introducing additional delays and permitting requirements. Not only do these upgrades take time, they require intricate electrical work that bring with it safety risks.

The Renewable Meter Adapter device can be installed in under an hour, completing work that would have previously taken days and required additional electrical inspections. In addition, SDG&E will operate and maintain the device for the life of the product.

“When we first announced this innovative technology, we believed it would help to make solar more accessible for our customers,” said Parks. “The response has been staggering, and the fact that this technology has helped so many customers is a testament to how this technology has created a solution to a problem. It’s making clean energy more affordable.”