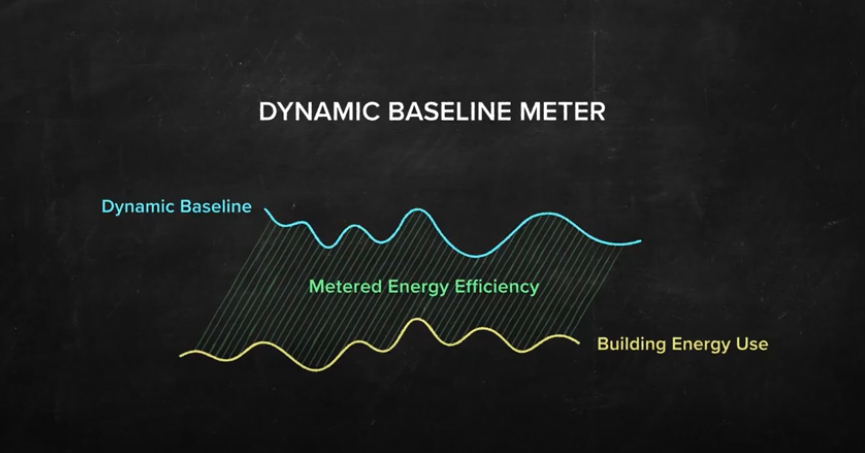 The company estimates that more than three million kilowatt-hours of potential efficiency resources could be tapped from the space.

The Seattle City Council last year unanimously approved the Seattle City Light (SCL) request for a pilot program based on the Metered Energy Efficiency Transaction Structure (MEETS) first implemented at Seattle’s Bullitt Center. (Play the video at the bottom of this article to understand how MEETS works.)

Essentially, the program allows building owners to purchase energy efficiency as they would any other energy resource, at a similar price.

Seattle City Light’s pilot, and efforts like it at other utilities, totally reimagine what used to be called energy efficiency incentives. Using new analytical tools that can accurately quantify and measure the drop in a building’s energy use over time, and by placing these newly-measured efficiency resources on monthly utility bills, utilities like SCL are able to align the investments, payments, and benefits of deep energy efficiency retrofit projects with everyone inside an office building and connected to the grid, said Gridium

Eligible buildings need at least 50,000 square feet of space in the municipal utility’s service territory and a plan to achieve reductions of at least 25% relative to their baseline electricity usage from 12 months of normal operations.

Huge potential savings across the U.S.

By designing 20-year Efficiency Power Purchase Agreements for these buildings, Gridium estimates that $45 billion of annual savings could be achieved from deep energy efficiency opportunities buried in commercial offices across the U.S.

SCL estimates that as much as 20% of its annual load, or 2 Billion KWh, could be eligible to apply for this program.

“We are excited to bring capital and expertise to our customer base and radically reduce their energy costs,” said Tom Arnold, CEO of Gridium. “Efficiency resource transactions help unite everyone in the building and on the Grid. And we’re thrilled to power some of these transactions in Seattle and other cities soon.”