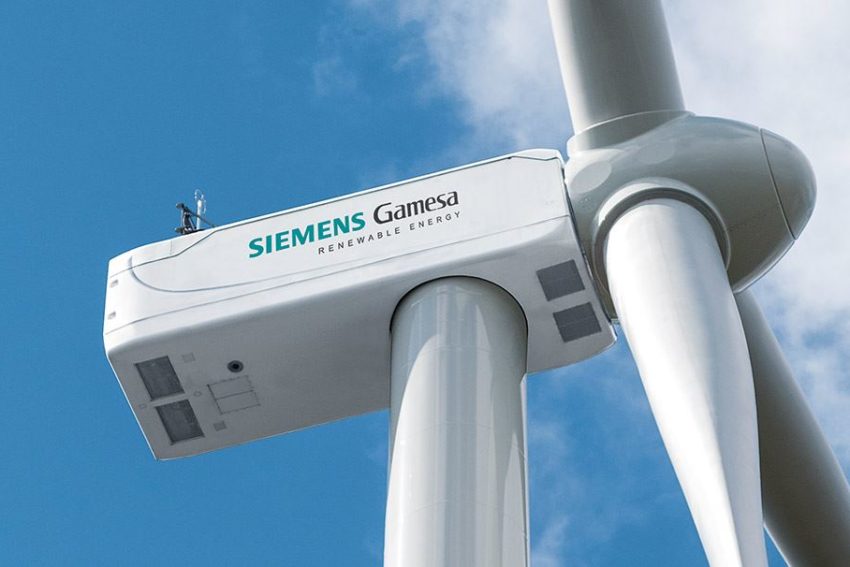 Siemens’ supervisory board approved the purchase of Iberdrola’s 8.1 percent stake in SGRE at a share price of à¢â€š¬20.00 ($22) per share, which corresponds to a 32 percent premium on top of the average SGRE share price for the last 30 trading days.

Siemens will pay the total amount of à¢â€š¬1.1bn ($1.21bn) from its own resources. All legal disputes between Iberdrola and Siemens will be settled.

In addition, Iberdrola, Siemens and SGRE have signed a cooperation agreement that covers certain projects for wind power generation and for improving the distribution grid. For these projects, Iberdrola, as a customer of SGRE and Siemens, will grant these companies exclusive negotiation rights for a limited period of time.

Furthermore, Siemens expects that additional annual savings of up to à¢â€š¬100m ($110m) can be realized by unwinding the shareholder agreement and through intensified cooperation between Siemens and SGRE, resulting in a net present value of about à¢â€š¬900m ($993m).

As part of the spin-off and subsequent public listing of its Gas and Power business, Siemens will contribute all its shares in SGRE to the new Siemens Energy company. This move will create a pure-play energy company with a unique value proposition in the area of conventional and renewable energies.

Siemens Energy, which will then hold about 67 percent of the voting rights at SGRE, will have a two-thirds majority at the company’s annual general meeting. No mandatory takeover offer to SGRE’s external shareholders is planned.

“Way before anyone else, Siemens and Iberdrola had taken the first step to a necessary consolidation in the sector. We have created a leading and robust supplier of renewable energy and believe that SGRE still has considerable potential to grow and create significant value. SGRE is a vital cornerstone in the new Siemens Energy portfolio in order to shape the necessary energy transition from conventional to renewable energy. Time has come to take this mission to the next step,” said Joe Kaeser, president and CEO of Siemens AG.

“2020 is a pivotal year in which climate protection has reached the top of the global agenda. We are convinced that the energy transition offers many opportunities for Siemens Energy. With our diverse and constantly growing renewables portfolio we can deliver tailored solutions for low carbon leaders and energy seeking countries alike,” added Michael Sen, member of the Managing Board of Siemens AG and designated CEO of Siemens Energy.